It’s always nice to find a jewel of a release in the sea of endless promo albums that come my way. It’s not that there aren’t a lot of good releases or acts, it’s just that it’s always cool to find an overlooked gem in the promo pile… Fall of the Idols being one of those such gems. The band’s CD, Solemn Verses, was recently sent to me by Ihate Records and to be honest, I wasn’t really expecting much. The artwork is cool and all, but with a name like Fall of the Idols I was expecting something like power metal.

Instead of power metal; however, Solemn Verses is in fact a very cool doom album that is not only heavy and crushing (like all good doom), but also at times surprisingly melodic. Instead of death grunts like so many bands of this genre, vocalist Jyrki Hakomaki has a voice reminiscent of Layne Stayley. That said, while Stayley can sound like a man on a heroin binge, Hakomaki sounds like he is genuinely sorrowful.

Despite the fact that the songs here are quite long, they never seem to go longer than they should. In fact, even though all songs clock in at over 8 minutes, some even seem too short. Doom fans should take note and order a copy of Solemn Verses through IHate records as soon as they can.

Check out the album: ‘Solemn Verses’ 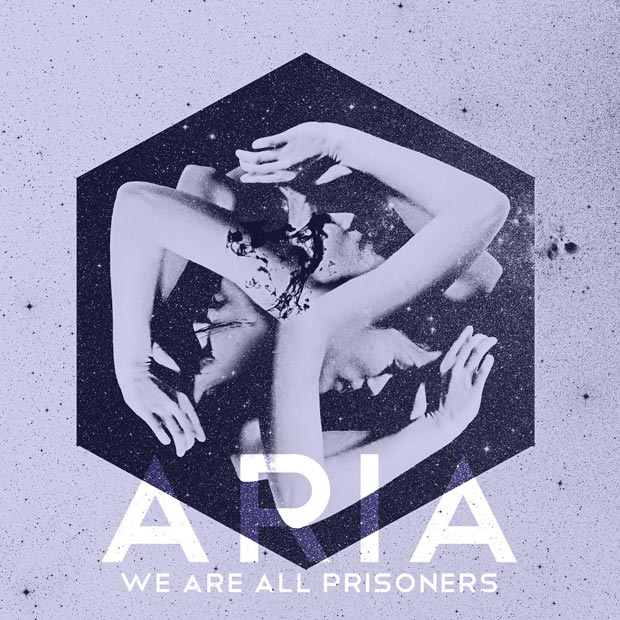 Aria – “We Are All Prisoners” 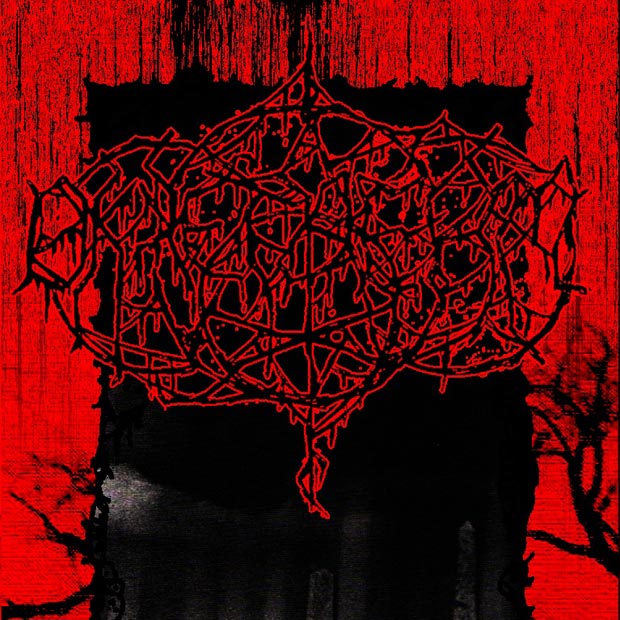