Victory Records’ Calgary, Alberta-based progressive/hardcore band Fall City Fall has just released exclusive video stills from taken during the shoot of their new music video for the song “Lovebirds”. The digital single comes from their forthcoming album ‘Victus’ which is due out on January 22nd, 2013. The photos are taken from an upcoming video series that hasn’t been released yet, so check them out below!

As mentioned, Fall City Fall recently released a brand new music video for “Lovebirds” from their forthcoming album ‘Victus’ and just completed filming for the “Victus Trilogy” due out in March. Filmed in Canada by director Kurt David Harder and crew at Umbrella Collective Films the three part music video series will be for the tracks “Many Lives” (instrumental) / “Shallow Believer”, “Taken” and “Victus”. Check out exclusive photos from the video shoot and get ready to see the many raw layers of Fall City Fall! 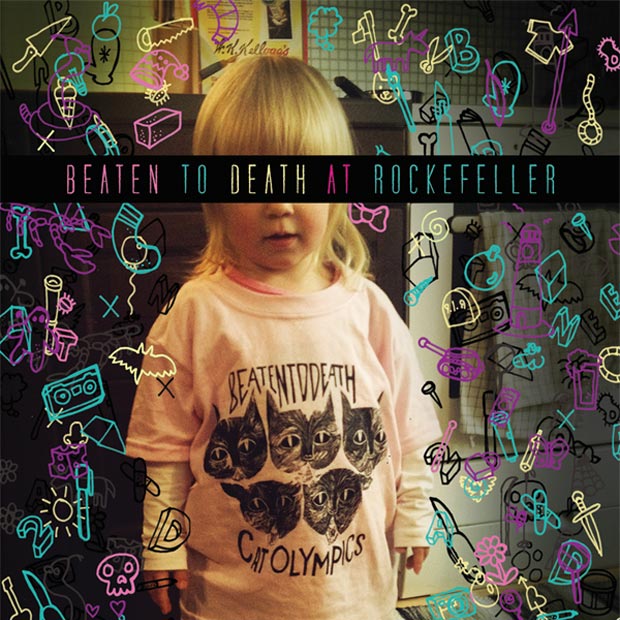 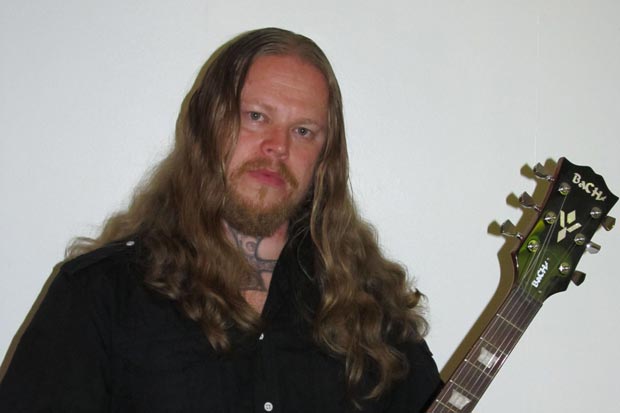