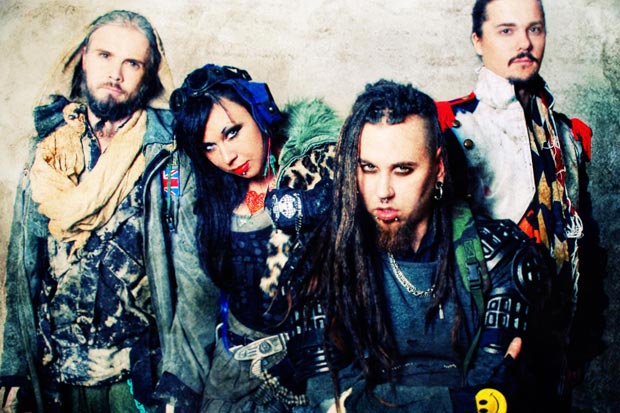 From industrial/electronic rock band Evestus comes the track “Voices”, offered here as a free download to all ya’ll musical deviants. Evestus’ distorted vocals are complemented by massive basslines and broken beats, tied together synths, guitars and orchestrated backdrops. In other words, you couldn’t find a more layered and detailed sound as what this Estonian four-piece offers up. The group started as the solo project of Ott Evestus in 2004 who would go on to record two instrumental records, Destiny in Life in 2004 and Wastelands in 2005. Evestus then decided to reform his solo project and turn it into a full-fledged band, releasing two music videos for the songs “Sacrifice” and “You’re Not Good Enough To Be My Enemy” which became big hits on the Baltic MTV.

Evestus’ third album This is Dramacore dropped in 2010 and received praising reviews for its detail, depth and obscurity in the realm of alternative music. In between touring Finland and the Baltic countries, Evestus also played at Tallinn Music Week 2011 before taking a year off to focus on other projects as well as to plan the future of the band. Evestus is now fresh and full of life, currently a four-piece, the band is hot off the recent release of the No God EP at the end of 2012. They are looking to tour Europe in 2013 with another EP or perhaps even a full-length album to be released by the end of the year. 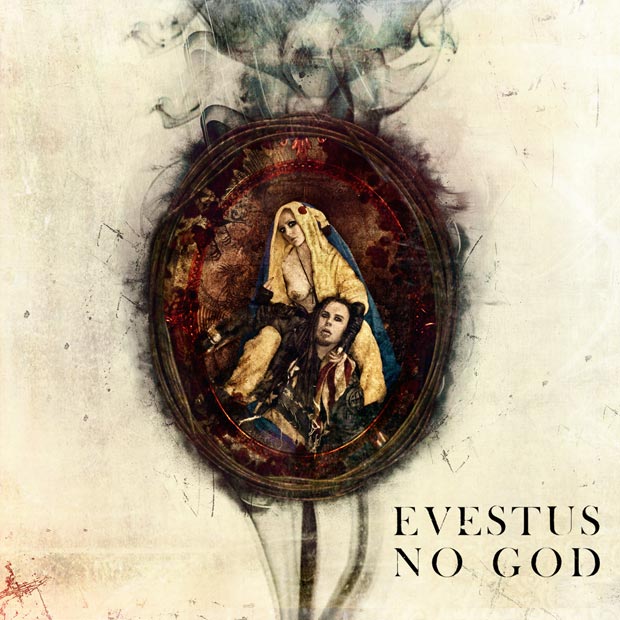