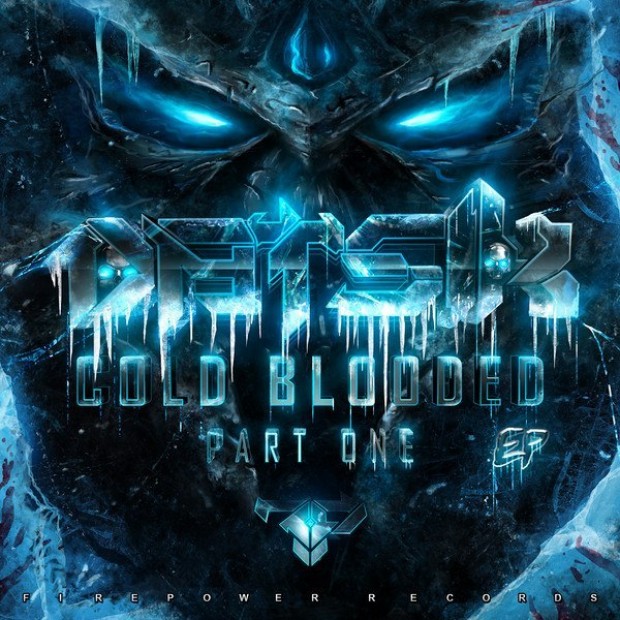 Following the release of heavyweight new single “Vindicate” featuring Excision, DATSIK has released the first edition of the two-part COLD BLOODED EP on Firepower Records on Tuesday, January 22. The new seven-track EP acts as the perfect soundtrack to DATSIK’s mammoth ‘Firepower Reloaded’ tour which moves across North America throughout the month. Part two of the COLD BLOODED EP will be released later this spring.

Leading DATSIK’s first body of work since the release of his debut album Vitamin D, the title track doesn’t waste any time in dealing the first lethal blows. Led in by its shuffling percussion and dub skank, it dives head first into barrage of gnarled drums and rapid-fire bass. Up next, DATSIK’s brutal production collides with rapper Messinian’s raw lyrics on the industrially reinforced “Automatik,” a pummeling exercise in low-end mechanics. The heat continues with “Machete” as DATSIK this time teams up with MCs Snak The Ripper and Young Sin to deliver a powerful assault of growling bass and roaring synths balanced by the swirling pads and 8-bit arpeggios.

“Juicebox” introduces a more playful element to the EP with its hyperactive bounce, energetic melodies and scratch samples before “Too Late To Say No”’s expansive synths pave the way for an overdriven bass onslaught. Falling into line next is single “Vindicate” with its ferocious web of twisted beats and morphing, intertwined bass lines. The lurching juggernaut “Release Me” complete the package, destroying anything left in its path.

With a string of Beatport #1’s, sell-out tours, and a rapidly growing fan base, the Canadian producer/DJ and label boss has entered the New Year on an exceptionally high note, and with the release of COLD BLOODED he’s already making his claim to an even bigger 2013.

Alongside the release of the EP, the ‘Firepower Reloaded’ tour is now underway and DATSIK’s one-of-a-kind ‘Vortex’ DJ performance booth is ready to drop jaws. Its real-time 3D-mapping technology pushes custom visuals and mind-altering effects to a new level, placing DATSIK’s at the forefront of the evolution. For dates and ticket information, log on to www.reloadedtour.com