Sweden’s Bullet’s recently released Full Pull is a straight on, balls to the wall good time. Many critics have tried slagging the band as being no more than an AC/DC rip-off, as a result a lot of the reviews I’ve seen on the album have scored it quite low. However, simply dismissing the band as AC/DC sound-alikes is unfair when many of those same critics hail other bands jumping on the retro metal bandwagon – prime examples of retro critical darlings being Cauldron and Orchid.

While it is true that the band borrow heavily from Brian Johnson-era AC/DC, the songs are just so damned good that it really doesn’t matter. All of the tracks are teeming with catchy hard rock that is a ton of fun to listen to; whether you’re drinking with your buddies or just cranking up some songs at home, they work.

Right from the get go, with the opening chords of “Midnight Oil”, the band show they are able to get your attention with catchy riffs and the screeching of singer Hell Hofer. The rest of the record is equally as good and I was quite impressed that (unlike many hard rock albums), it had zero filler on it. Ignore the critics who dismiss the band as mere clones and take a listen to Full Pull for yourself. I dare you to say this isn’t a good album! 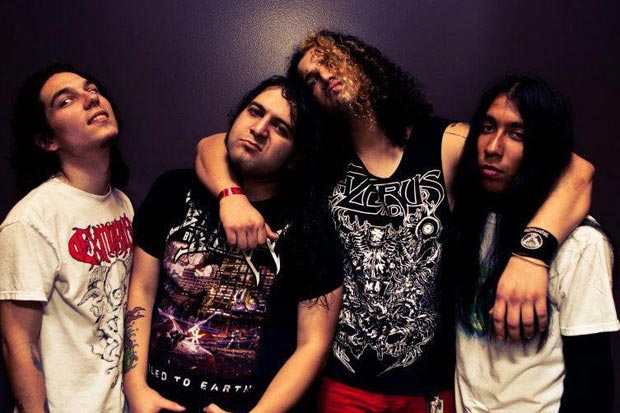 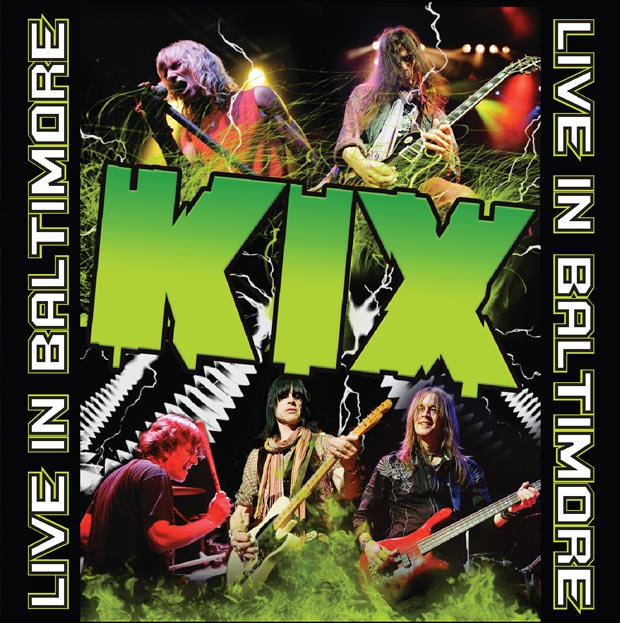