I keep hearing about how, with the advent of the internet, shit bands abound and that everywhere you look there is no talent. While it is true that there are plenty of shit acts, the internet has also given us plenty of good and sometimes even great groups. Every day it seems like I find some new unknown act on Bandcamp or Metal-Archives that are a real gem.

Case in point, Black Hole of Calcutta, a band on the small label Give Praise Records. The group is a hybrid of grind, thrash, and punk with a heavy emphasis on the grind end of things. Now grind as a style can get a bit monotonous at times due to the strict limitations of the genre – i.e. fast and furious – however Black Hole of Calcutta manage to avoid this by throwing in a bit of melody, resulting in a pretty decent album that you will want to throw on repeatedly. While there are a couple of songs that go past the two minute mark, most of these are short and to the point. Check the band out if you like Despise You or Napalm Death.

Check out the album ‘Black Hole of Calcutta’ 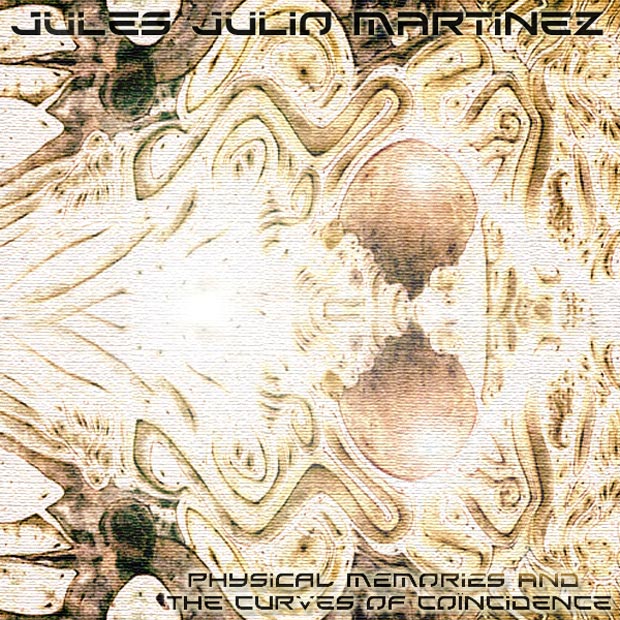 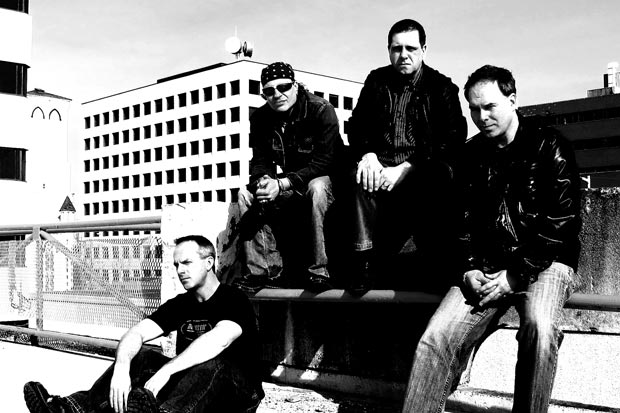 Moment of Inertia – “In These Riot Streets” [Free Song Download]