Since the release of their last disc, the critically acclaimed Celestial Completion, Becoming The Archetype has replaced both front man/bassist Jason Wisdom and drummer Brent Duckett. The lineup is not the only thing that has changed though, as unlike the experimental, genre bending Celestial Completion, I Am is a blistering, face-melting, technical monster of a disc that just blew me away!

This is a stripped down, straightforward, extreme metal album; gone are the horns and sitars of the previous disc. I have long been a fan of the band and I was honestly not expecting a release of this caliber, the sheer technicality of these tracks is unbelievable. The absolutely insane riffing and shredding of Seth Hecox will leave you standing in awe with your mouth agape; it is that good. The rest of the band is equally as talented and this is highlighted in the way they seamlessly change tempos, stop on a dime and create a style of music that is quite different than a lot of what is going on in the extreme metal scene today.

This is an album you are NOT going to want to miss, and one you definitely will NOT forget. This is Becoming The Archetype at the top of their game and is sure to please metal fans everywhere.

Check out the song “The Time Bender” 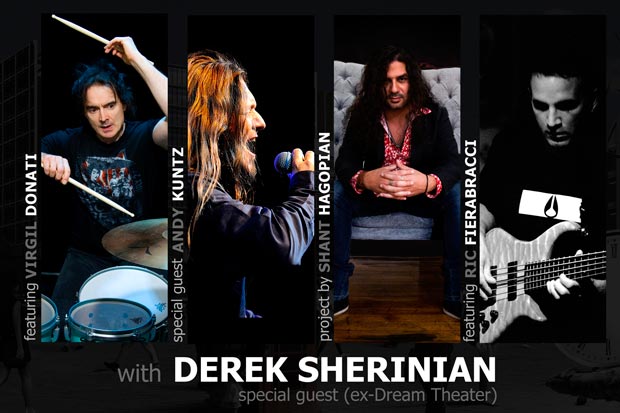 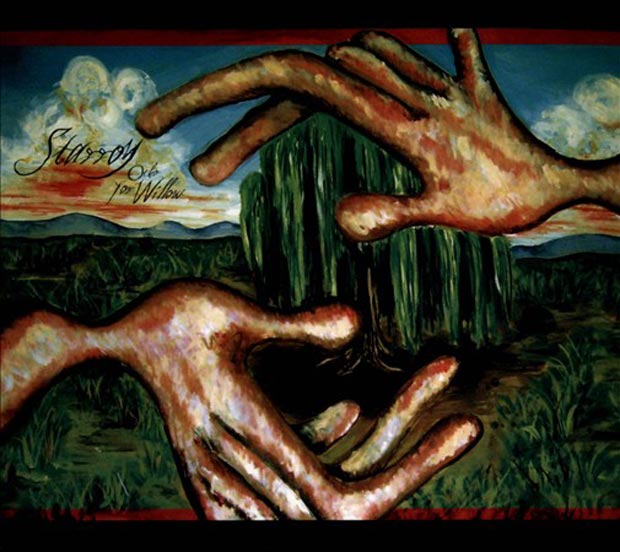