Talk about starting young. Apothesary was a band created in 2009 by two 14 year olds who simply had the dream of creating a band and playing music. They’ve wasted no time in making this dream a reality by already recording and releasing three demos, one EP and one full-length album called A Harsh Reality. That is quite the rate of production when considering that the band members are so young they aren’t even allowed to drink yet!

Through playing shows as consistently and often as possible and constant marketing through social media outlets, Apothesary have grown a fan base both locally in the Concord/Clayton area of California and internationally, and have received praise and attention from well-respected members of the industry. The group has already completed several regional tours, playing alongside from very talented and well-known acts such as of As I Lay Dying, Fear Factory, Dying Fetus, and countless others. They have a new EP entitled They All Carry Ghosts which they will set out to promote in the coming months. 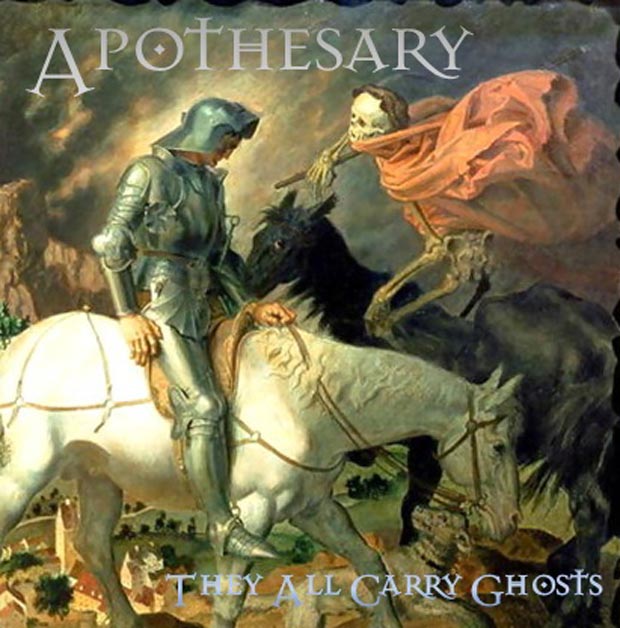 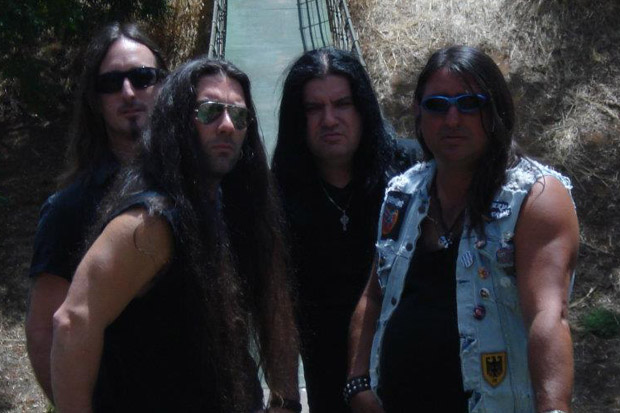 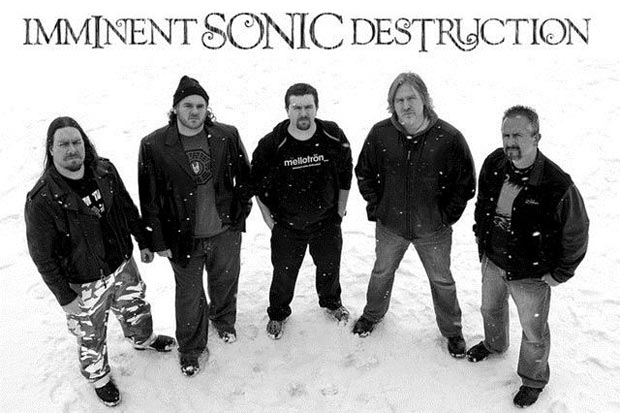