Answer with Metal is an Ontario-based band who plays metal (duh). The group describe themselves as “The bastard child of power and thrash metal (If they got drunk and had a kid)”, and while the description is apt enough, that would be selling the band way short. In my opinion, they are also mainly a traditional heavy metal band.

AWT isn’t terribly original, but that’s really not a problem. The band doesn’t seem like it’s trying to be. Instead, these are good songs simply written by metalheads for metalheads. Really, for who else should a band called Answer With Metal be writing music? Hipsters? The songs are hooky and awesome when cranked up, just like metal ought to be.

While the group will probably be overlooked by many as “just another metal band”, anyone who likes solid metal should check them out. They have some good songs and a listen to their album is a decent use of time.

Check out the album: ‘Answer With Metal’ 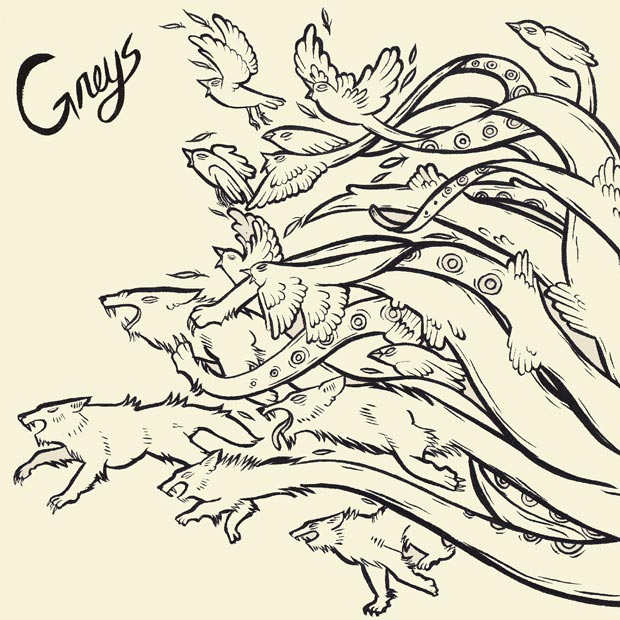 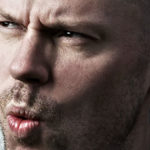