Despite the mainstream success and commercial appeal of Van Halen’s 1984, this mega-selling album was released with some accompanying controversial issues. For instance, though the album featured muscular Heavy Rock cuts such as “Panama” and “Hot For A Teacher”, it also proposed dramatic stylistic challenges in the keyboard-oriented hit singles “Jump” and “I‘ll Wait”. Additionally, the cover sleeve depicting a little angel smoking a cigarette while naughtily smiling was indeed, a polemical subject, even though it never caused major issues for the quartet’s successful career. 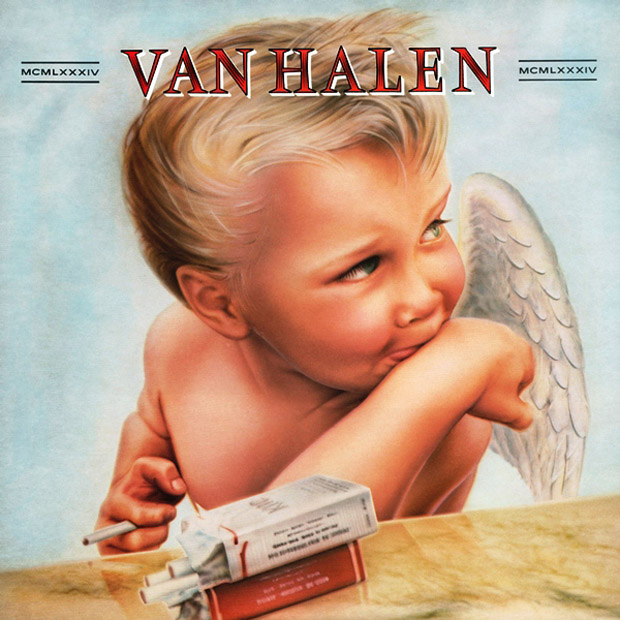 “I wanted to do a heavenly figure that was doing something that was kind of sneaky,” remembers veteran illustrator Margo Z. Nahas about the origins of her most recognizable work to date. She painted the image in 1983, just before graduating from the prestigious Art Center College of Design in Los Angeles, California. “Somebody asked me to do an illustration as a divider page for an art reference book titled ‘Los Angeles Workbook.’ I have always loved pictures of angels and devils. So I put together this image in my mind and asked my best friend if I could take pictures of her son and use him as a model for my illustration.”

“Thank goodness he was this perfect little model,” remembers Margo about the then 3 year old Carter Helm. She rapidly organized a very casual photo shoot and promptly took around three rolls of film to capture the boy while he was devouring a whole pack of cigarettes-shaped candy. “They were chocolate cylinders with a piece of paper wrapped around and there was powder at the end. If you put it in your mouth and blow out, it all of a sudden looked like smoke was coming out of the cigarettes.” From the 36 resulting images she selected the one that would become the definitive visual reference for the final art. “When I saw it,” Margo remembers, “I just knew it was the right one.” 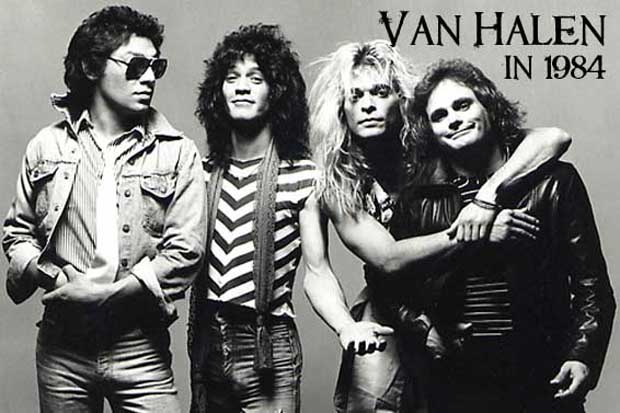 Already a master of airbrushing, the young artist employed the complex technique to produce the actual painting over a week time period. “I was a photo realist artist. Everything I did I tried to make it look like a photograph. I would sort of outline the photo and put it right next to where I was working and just sort of copy the areas that look like the actual picture. Then of course, I added my own touches: the wing, the marble table and I made the sky look very heavenly.” The meticulous level of detail and the use of a very delicate color palette is very palpable. It evokes the works of Romantic and academic painters such as Philipp Otto Runge and William-Adolphe Bouguereau, which specialized in depictions of mythological themes. “I sort of like the Romantic Movement which sort of incorporates a lot of the colors I used in this,” confesses Nahas, whose painting was eventually used for the aforementioned art book in conjunction with thirty other illustrations submitted by other artists of the moment. 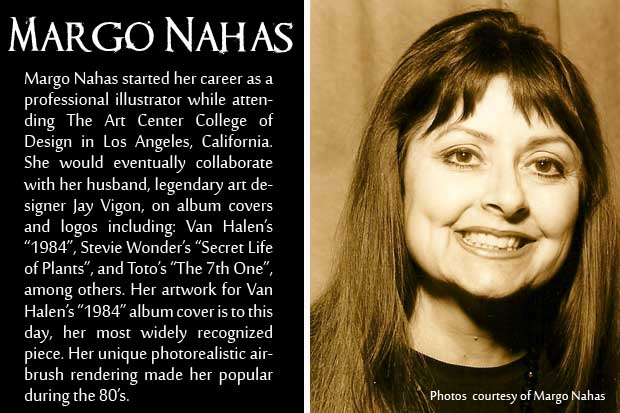 But… how did this singular image end up on the cover of one of Van Halen’s all-time best selling albums? “Me and my husband (legendary art director and designer Jay Vigon) worked for many record companies like Motown, ABC, Sony, etc. So, Warner Brothers called me to see if I would do the album cover for Van Halen. They said the group wanted four dancing chrome women.” Knowing from previous projects, the technical complications of chrome painting and the potential problems of multiple reflecting surfaces she declined the opportunity. “It sounded like an absolute nightmare, so I said I just couldn’t do that illustration.” The whole saga; however, was far from finished. “I think the project’s art director, Richard Seireeni asked my husband to take my portfolio over to Van Halen manager’s office. I think guitarist Eddie Van Halen was there with his brother Alex and David Lee Roth. They looked over my portfolio and came across the little angel smoking the cigarette and they all went home that night. I guess they came back and said: ‘That’s what we want.'” 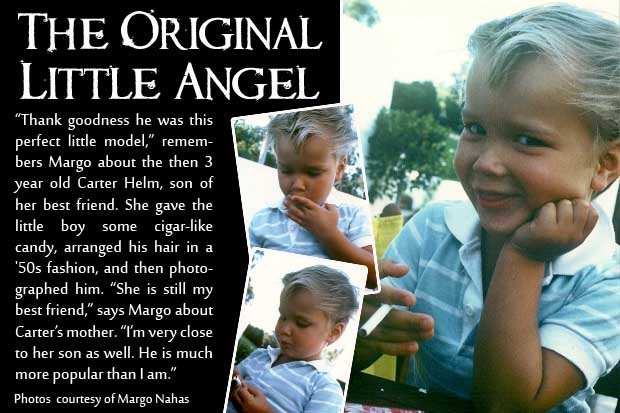 Everything indicates that what changed the band’s opinion was the unashamed attitude of the cute little devil. Margo theorizes that probably, “they looked at it and they could see this kid was trouble. I had envisioned 50’s motorcycle rebel’s look with the Mohawk. He was a rebel that just found some cigarettes and wanted to experiment with them. Something devilish but innocent. That’s the way the band was. They were different and unique.”

The ambivalent character of the scene and the contrasting dichotomy of good vs. evil, rebellious vs. innocent opened the door to some minor controversy, especially in Europe. “In England they wouldn’t let the distributors sell the album unless they put a sticker over the cigarettes.” It’s probable that many who looked at the artwork would see a uncomfortable reflection of fragility, death, youth and a metaphor of the end of innocence. Margo thinks that reason for the whole polemic was the band Van Halen itself. “If they had been an obscure band I don’t think that anybody would have seen it. I think is the combination of the image representing Van Halen.” 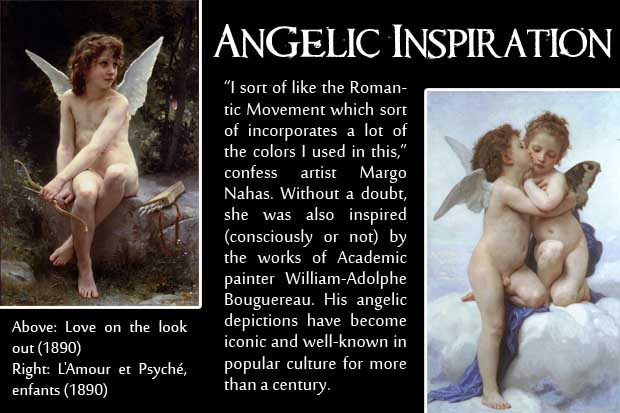 Ultimately, the painting – which Nahas later gave away to her model-angel Carter Helm – has founded its own niche in popular culture. It has been ranked as one of the best album covers of all time by many publications, including Rolling Stone Magazine. Through the years, it has come to epitomize the ambiguous essence of Rock & Roll and also become a symbol of the human condition. Its creator – now retired from painting and focused on designing fine jewelry – couldn’t define it better: “I think it is a beautiful image. It touches something in everybody. When you’re doing something wrong and you can’t help yourself, you get caught. I certainly got caught a lot when I was little. He (the angel) still looks innocent but is afraid that God is watching him. It’s like you don’t get away with anything in this world.” 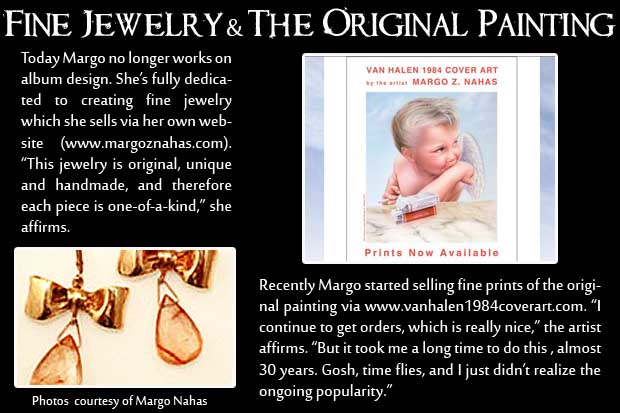 Next Time on AJFA: As I Lay Dying’s “Awakened” – True American Metalcore… with a French Twist!
Previously on AJFA: A Guide to (some of) the Best Metal Album Covers of 2012 (Part II) 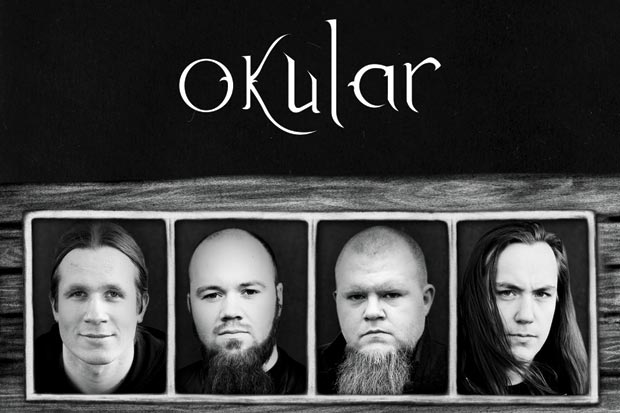 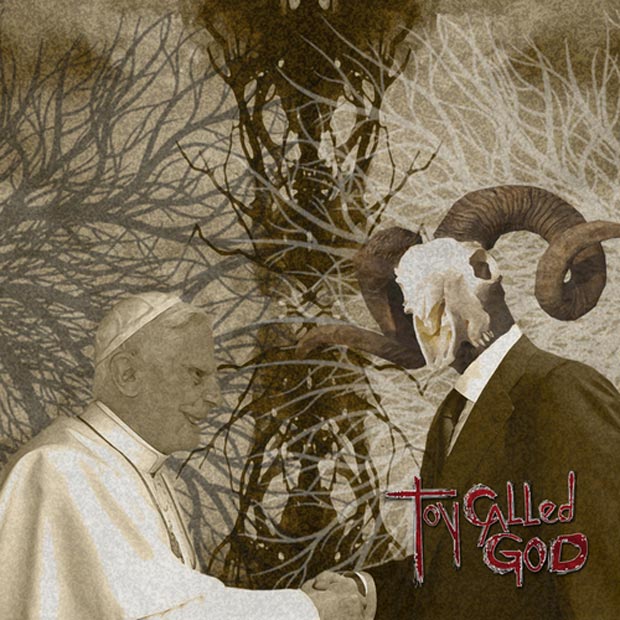