The Skinny: Blast Head Records is proud to announce their signing of Ancient Roman death metal band ADE for the Spring release of their sophomore album entitled Spartacus, which features extreme metal drummer George Kollias and will be the band’s follow up to their 2009 debut Prooemivm Sangvine. True masters of music, ADE, formed in 2007, with the purpose of blending death metal with the traditional instruments of ancient Rome and Greece. This first single “Duelling The Shadow of Spartacus” ft. George Kollias is now streaming at the following link below.

“When I first listened to Spartacus I was instantly intrigued by the amazing song structures, production and most importantly the musicianship of ADE! From start to finish Spartacus grips you with musical hooks and their use of traditional Roman instruments allows you hear something new with every listen. The album is very powerful, memorable and in all honesty is a major contender for album of the year! I am beyond proud to have ADE on Blast Head Records to showcase their talents to the world!” comments Paul Shaw, owner of Blast Head Records. 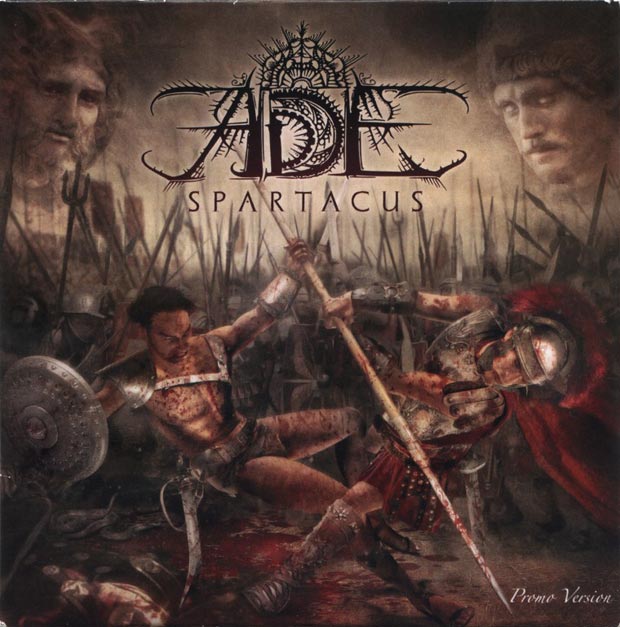 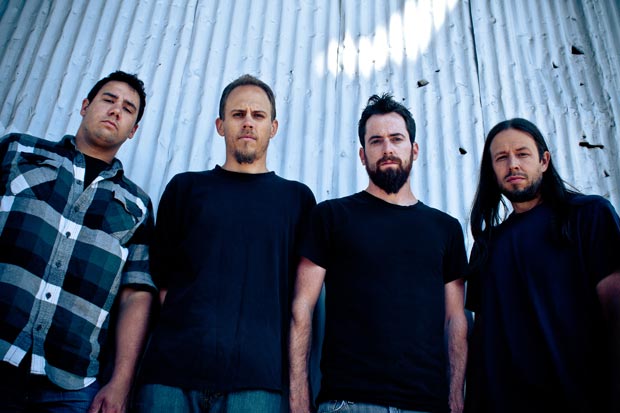 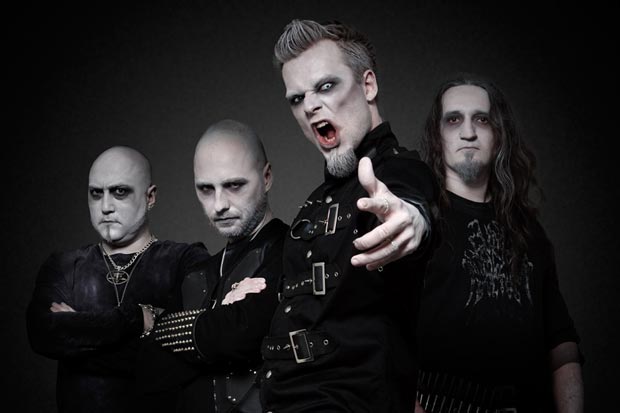