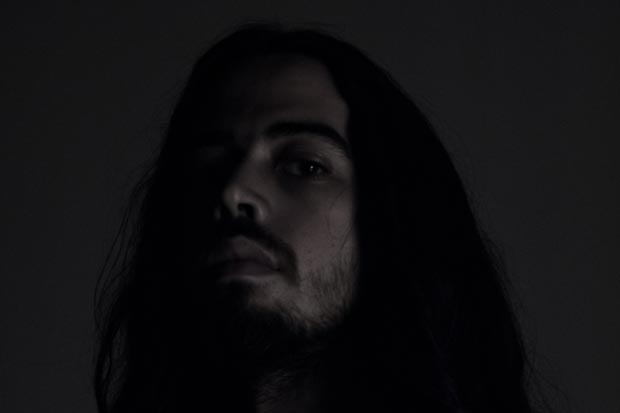 The Skinny: Yayla is one deep, dark black metal experience created by multi-instrumentalist, composer, and filmmaker Emir Toğrul. His new album, Nihaihayat, is set for a January 21st release through Montreal-based Merdumgiriz Records. Stream the song “Immortalizing the Nine” below.

In what will surely be considered a high water mark for Turkish Black Metal,
Nihaihayat is a five-track, 51-minute mood-swinging journey book-ended by the chilling beauty of ambient pieces “Integumental Grasp” and “In Senility.” In between are three epic cuts of soul searing harshness, hypnotic madness marches, and bleak atmospherics, at times similar to Xasthur’s vintage works of mental trauma with the occasional nod to early Ulver. Nihaihayat was recorded, mixed and mastered by Cristobal Urbina and Emir Toğrul September-December 2012.

Adding yet another personal element to Toğrul’s grand vision, each Nihaihayat CD is handmade; Emir sprays the discs, cuts and inserts the prints for the jewel case and jacket, and pretty much makes the whole damn thing from scratch. Unsurprisingly, the
Yayla shirts are hand-painted by Toğrul. Direct from the hand of the creator himself, there is no limit to the number of Nihaihayati CDs, at least as long as the man is alive. And did we mention that Toğrul is also co-owner of Merdumgiriz? As if the guy wasn’t busy enough… 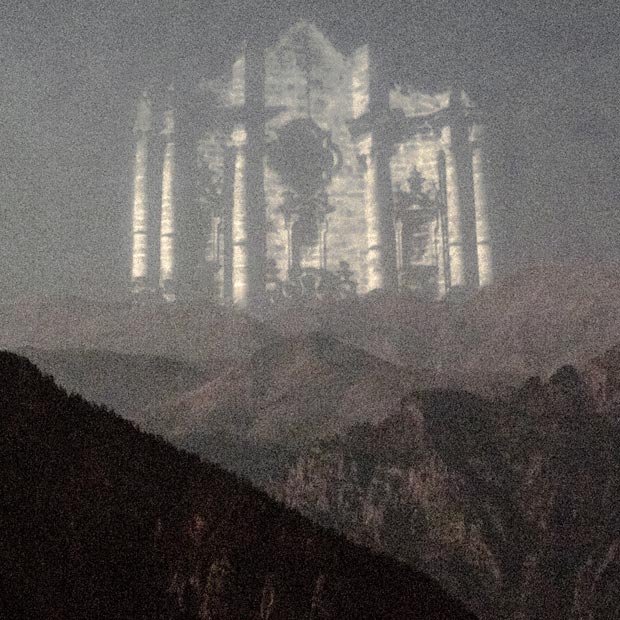