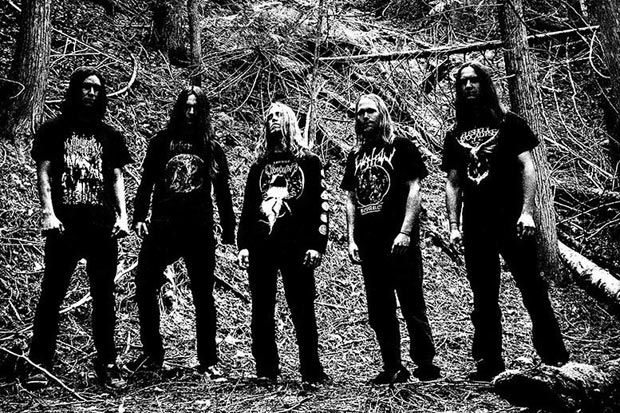 The Skinny: Brutal Western Canadian death metallers XUL are offering their debut full-length Malignance released earlier this year as a FREE DOWNLOAD as the band currently works on their follow up EP. If you’re a fan of Behemoth, Dissection and Immortal this is one album not to be missed as the band forges their brand of Blackened Death Metal. Malignance features eight tracks of crushing rhythms seamlessly coalescing into atmospheric passages, accompanied by punishing percussion waves and subtle vocal harmonies.

XUL vocalist Levi Meyers comments: “We are excited to offer our debut album, Malignance for free (or by pay what you want donation) to our fans as a token of our appreciation for the endless support they offer us. We are currently writing an EP, which will be due out sometime in 2013.” 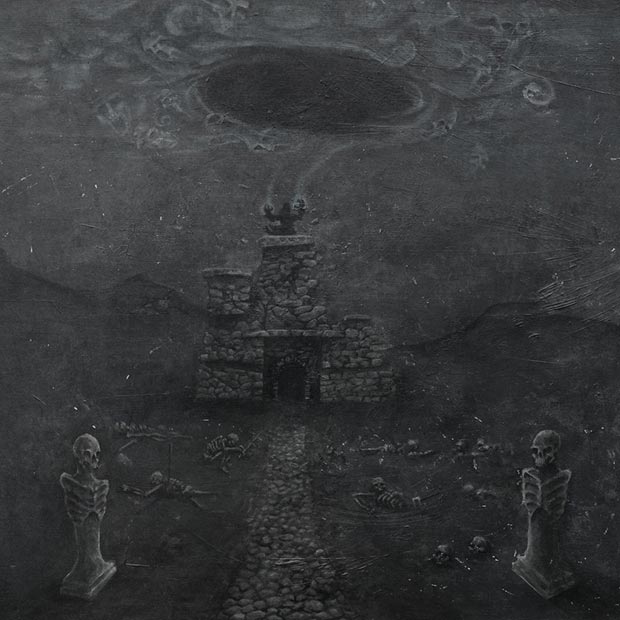