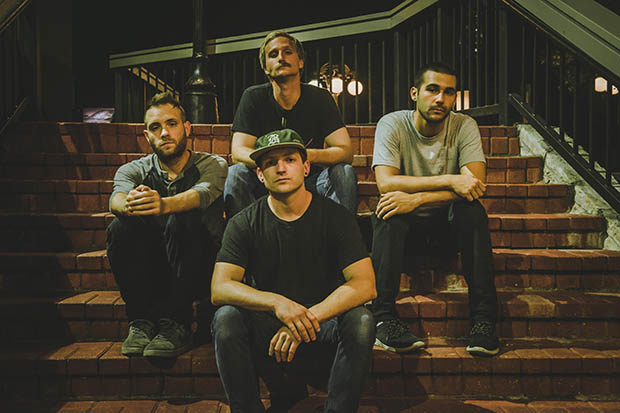 The Skinny: Thieves is offering its latest album, Achiever, for free download via Bandcamp from now until New Year’s Day. The Austin, TX-based rockers originally released Achiever in late July, and the seven-track concept record was subject to favorable critical reviews and solid fan reception. Stream (or download for free) the album just below!

The group supported Achiever by going out on a month-long tour with Suckerpunch and Far From Proper. Thieves issued the following statement regarding putting Achiever up for free download: “This is a holiday gift from our band to our friends and fans. We hope everyone checks out the album over their holiday break, and we encourage people to pass the gift along to their friends if they enjoy it.”

Achiever’s concept centers around, according to vocalist Billy Canino, “facing your demons and admitting that you have room to grow. It’s about learning to truly appreciate the people who make you want to be a better, more honest person, instead of obsessing over the idea that you have something to prove to them, society, and yourself.” 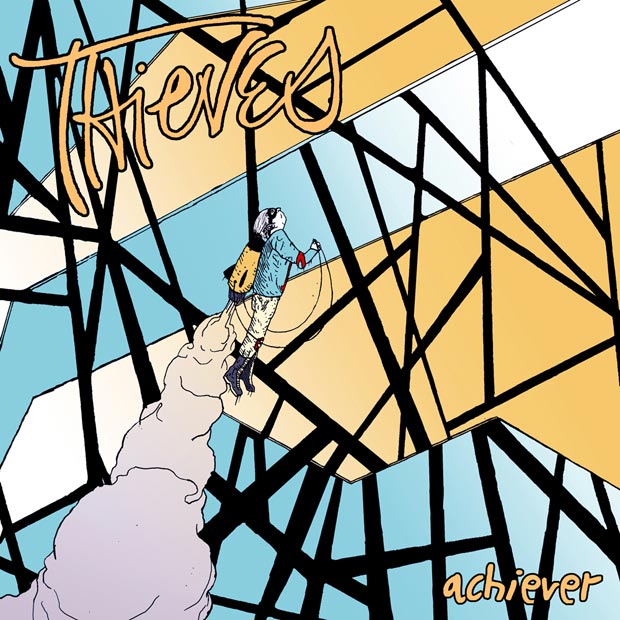