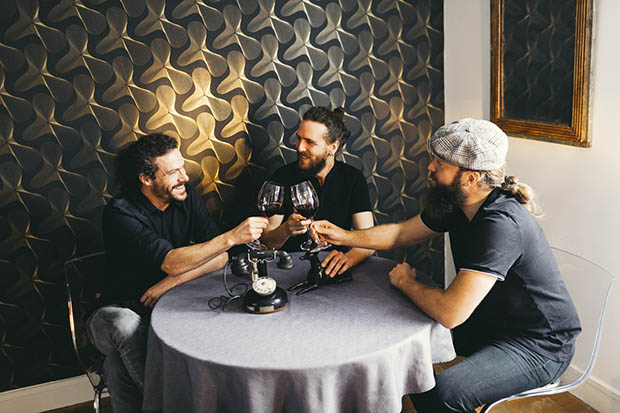 Just last month Listenable Records released the debut record from Paris-based rockers Sticky Boys, entitled This is Rock n’ Roll. In this exclusive North American premiere, we bring this dynamite showing of straight up Rock n’ Roll! Stream it below and share with your friends today! Need more details? Well This is Rock n’ Roll is a no-nonsense, scorching dose of sticky rockin’ explosiveness! Make no mistake about it; this IS high voltage, ass kickin’ rock and roll!

The band formed in the Summer of 2008 when Tom (drums) and Alex (vocals, guitar) decided to collaborate and set aside their other ongoing musical projects. Soon after, J.B. joined them on bass and the group started finding gigs in clubs, pubs and even caves. The band really got its big, early break when the French national train company asked Sticky Boys to play live in an advertisement. The ad really gained the group a lot of exposure which has helped Sticky Boys increase their notoriety even more. This album was recorded with engineer Francis Caste at the Studio Ste Marthe in Paris in the Summer of 2011. 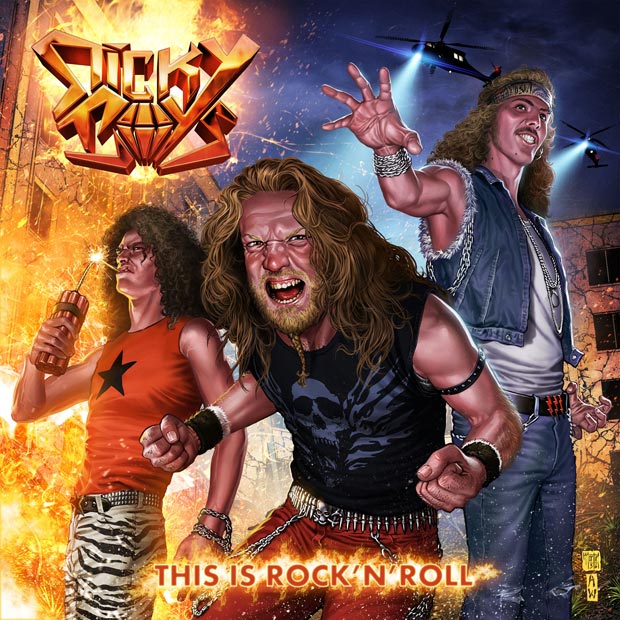