The Skinny: As a very special pre X-mas present, Sons Of Aeon are offering yet another new track from their upcoming self-titled Sons Of Aeon album, which will be out January 21st in Europe and a day later in North America, limited LP Version on March 11th. Check out the new song “Burden” below now!

Here’s an excerpt of the band’s latest bio as written by Wille: “I always thought the standard band biographies were a waste of time and space so when the time came to write one for Sons Of Aeon I decided to skip it for now and tell you about our band from a little bit different, more personal and hopefully more interesting perspective. I grew up on nineties death metal. It was interesting to me because that was the era when death metal really started evolving and bands started showing different colours instead of all just being part of the same grey mass. Seemed like the un-death metal-ish elements fascinated me more than the other, ‘normal’ side.

Edge Of Sanity would write straight up goth hits like ‘Sacrificed’ or ‘Black Tears’ where as bands like Entombed and Xysma discovered a more vintage rock sound and incorporated that into their music. Carcass released the more commercial, yet soulful Heartwork, At The Gates delivered the goosebump-choruses with ‘Terminal Spirit Disease’. Napalm Death caused some confusion with the brilliant Diatribes and Cathedral… well, they just did what the hell they wanted and released several great albums, ‘Ethereal Mirror’ leading the way.

Why I am writing this is because on some strange spiritual level, I find similarities between some of the nineties groups and Sons Of Aeon. Just like with these bands, there is something ‘adventurous’ and child-like innocence in us. It’s hard to explain the heart and soul of Sons Of Aeon in few sentences because I feel that the core idea lies more in constant sense of change and exploring, rather than just being a part of a certain genre and settling in. I think that once you hear the album, my words start to make sense. There is everything from old school death metal to chilled out melancholia and from dark hardcore to mid-tempo metal and they’re all equally important parts of what this band is about. I feel fortunate to be a part of this”. 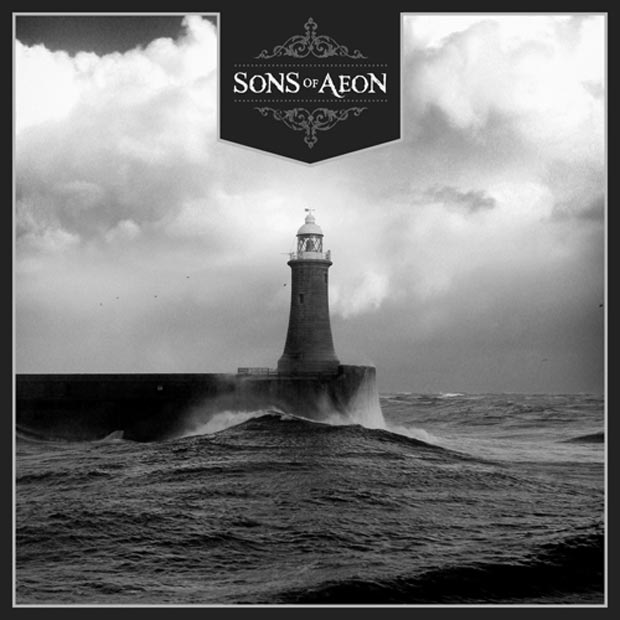 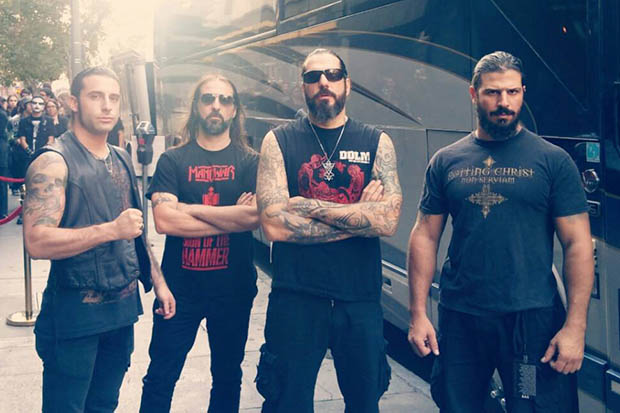 …And Justice For Art: “Motorized” – An Interview with Motorhead’s Longtime Illustrator Joe Petagno