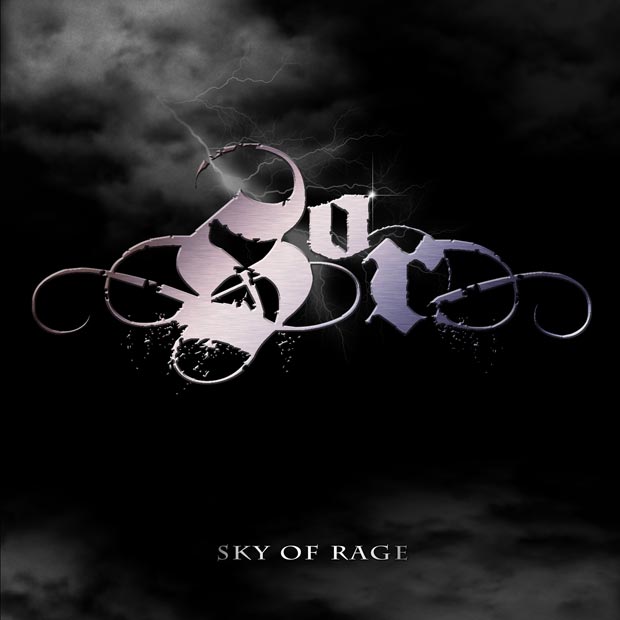 Sky Of Rage is a damn good band from Borlange, Sweden. According to their bio, they began in 2009 as the idea of Astral Doors guitarist Joachim Nordlund (I haven’t heard of them either). That said, the songwriting for this album had apparently been going on since 2010 and the effort was finally released in August 2012 via Metalville Records.

Now, the press-release that accompanied this disc states that the band play, “a new interpretation of hard rock.” The Swede’s must have a pretty broad definition of hard rock, because most of these songs are straight up classic-styled heavy metal. Comparisons to Judas Priest, Iron Maiden, Dio, and other classic bands wouldn’t be too far off; and the shocking thing is how good these songs are for a new group.

How good are the songs? Really good! Not quite up to the level of “Holy Diver” or “Screaming for Vengeance” of course, but still really good. They all have these great choruses and killer riffs that demonstrate that the band definitely have the chops to make a classic album at some point. The only thing that could possibly hold them back is the recently announced departure of vocalist Steffan Carlsson. The man is a tremendous singer whose performance evokes Dio in his prime. His vocal work on the album is fantastic and I really hope that his replacement can do as good of a job.

All in all, this is an extremely solid album and one that I would recommend to anyone into traditional heavy metal.

Check out the “Sky Of Rage” album trailer