The Skinny: Shai Hulud’s new album, Reach Beyond the Sun, will be released in North America on February 19th, 2013. The title track for the album is streaming on-line, and is available for purchase on iTunes. To listen, just hit play below NOW! Throughout the next few weeks, the band will also be posting candid studio video blogs, new music, and more, so watch out for updates as they are made available.

Reach Beyond the Sun, the fourth entry in Shai Hulud’s storied catalog, will see its release in February of 2013. The album was produced by current New Found Glory guitarist, Chad Gilbert, and notably, vocalist on Hulud’s debut LP Hearts Once Nourished With Hope And Compassion. In addition to producing, Gilbert also returned to sing on the album – his first offering of recorded vocals with the band in over a decade. Not unlike Shai Hulud’s previous releases, Reach Beyond the Sun was born of several years of toiling before ever entering a studio.

The band’s previous effort, Misanthropy Pure, a polished, metallic and frenzied piece of masterwork, is contrasted by the much more visceral, instinctively compositional songs found on Reach Beyond the Sun, an embracement of the raw Hardcore/Punk elements that sit at the cornerstone of the band’s influences. Longtime bass player Mad Matt Fletcher asserts, “Anyone who really knows the band will agree this album is our definitive sound, encompassing all of our different influences and styles.” He conclusively reiterates, “Yep, this sounds like Shai Hulud.” 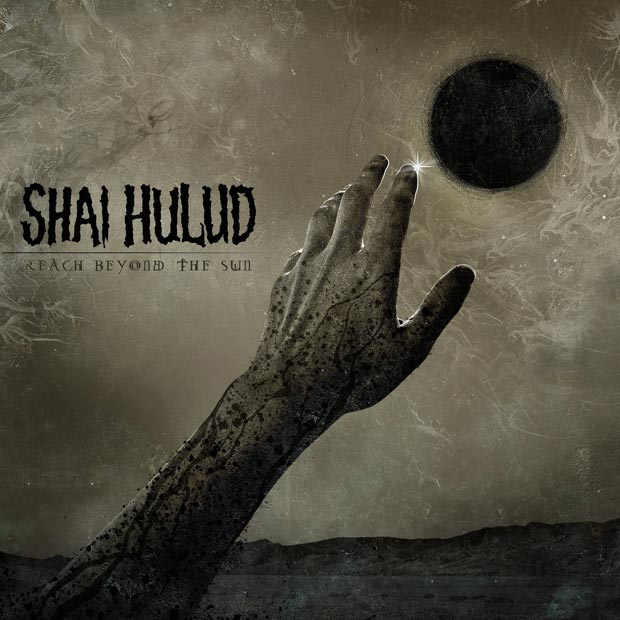 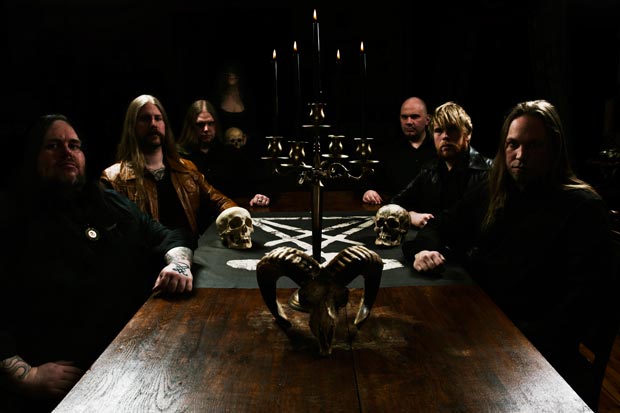