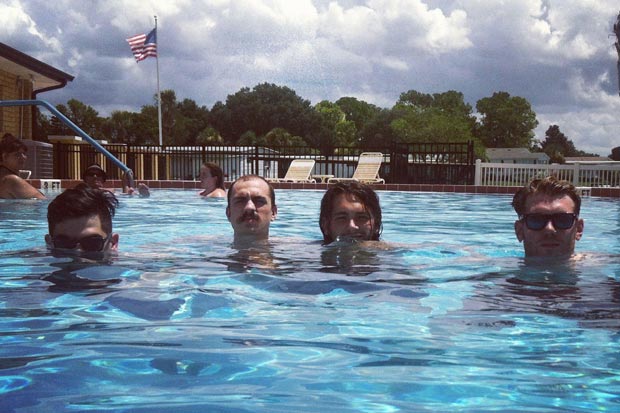 The Skinny: New Bedford, MA hardcore mavens Raindance have announced dates for their Winter tour which kicks off December 28 in Providence, RI and wraps up January 30 in Altoona, PA. The band’s latest EP, New Blood was released in October via Animal Style Records. Recorded by Jay Maas at The Getaway Group (Defeater, No Trigger, Have Hearts), New Blood is 6 songs of brutal intensity. See cover art and the full album below.

Fused together from the spoils of Have Heart, Outrage and The Miles Between, Raindance is here to take over the world, or destroy it in the process. Formed in March of 2011 and boasting a sound akin to what it must sound like to be run over by an 18-wheeler, Raindance combines frantic hardcore with bone-crushing heavy rock and roll to create a sound very much their own. Drawing influence from all the best parts of Converge, Every Time I Die, Blacklisted and Disembodied, New Blood, is a must listen for any fan of no-holds-barred heavy music. 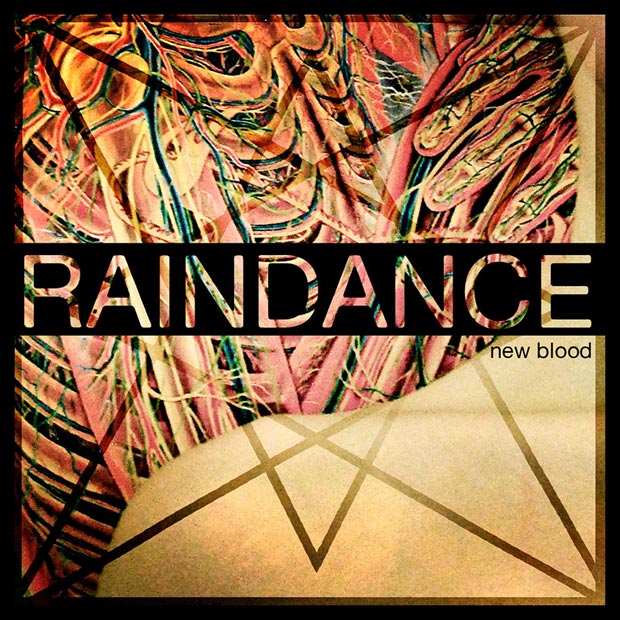