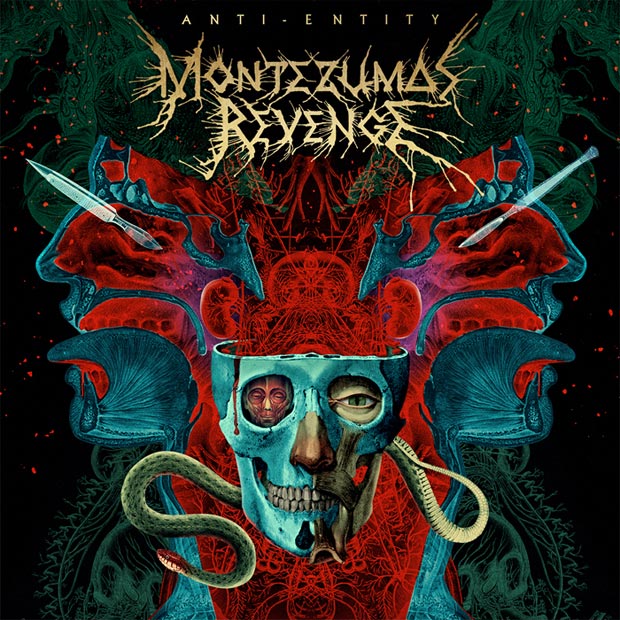 Russian sludge band Montezuma’s Revenge have just released a new single entitled “Anti-Entity”. The band have released two singles in the past and have even played as a supporting act for Mastodon. Destined for bigger things both in and outside of their Mother Russian homeland, grab this song and be struck with awe.

According to the group, “‘Anti-Entity’ tells the story of the violent liberation of one’s spirit.” The continue by saying, “The vicious craving for eternal absolute results in devouring of the character’s own flesh.” One thing we can agree with is that as music, “Anti-Entity” is for sure a form of violent liberation. Enjoy!