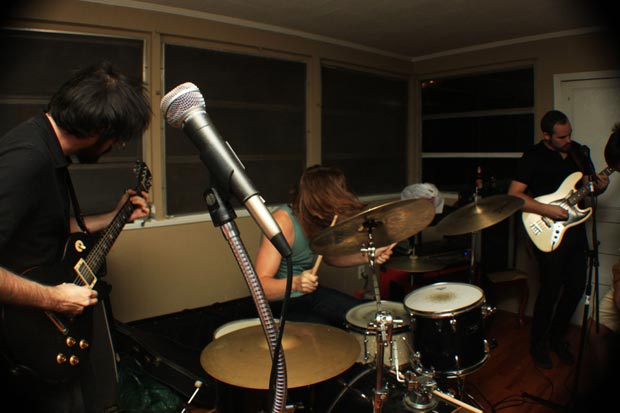 The Skinny: Letters Home have released their debut EP, Take Your Time, for free download. You can stream and/or download the EP below. Letters Home features David Settle (Ex-Breathers and Quiet Clouds), Scott Carr (Wavelets and Send Away Stranger) and Joshua Mikel (formerly of Look Mexico).

After parting with Look Mexico, Mikel was looking to keep his drum chops sharp and had an encounter with Settle one night at All Saints Coffee in Tallahassee. Settle mentioned to Mikel that he had a bunch of material originally meant for his previous band, Tiny Teeth. Shortly thereafter Carr was added on bass and the trio was officially born. Letters Home recently released Take Your Time and some of the material will be released as a three song 7″ with the newly formed label, Crowquill, in early 2013 with a Spring tour to follow. 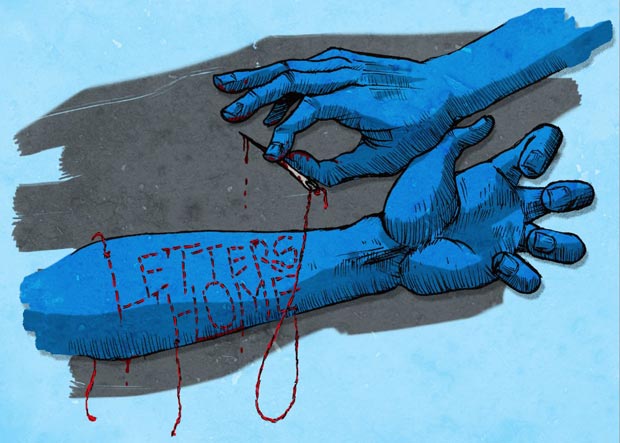