Interview with While She Sleeps; guitarist Mat Welsh talks favourite songs on ‘This Is The Six’

I recently spoke with Mat Welsh, guitarist and vocalist for the British metallic hardcore band While She Sleeps, about their newest disc, This Is The Six. Since the release of their debut EP in 2010 the group have been gaining momentum and were even winners of “Best British Newcomer” at the 2012 Kerrang! Awards. Here’s how the conversation with Welsh went.

Hey man, how are you?
Mat: I am doing well and I am talking to you all the way from Norway. We just played here tonight.

How is the tour going? Have the crowds been good?
Mat: The tour has been wicked so far; it is going really good and we are playing for lots of new people. The crowds are real good as well.

Now that your new record, This Is The Six, is complete, how do you feel about it and are you satisfied with the outcome?
Mat: Yeah we are really stoked about it. We worked on it for a long time and it was the sort of album that we knew we needed to make. It is a no bullshit record and I am really happy with the it.

Check out the song: “This Is The Six”

What is your writing process like?
Mat: Me and Lawrence work on the lyrics, rhythms and vocal patterns and then we take it to the rest of the band.

Do you write with the live setting in mind or do you write a song just for the song’s sake?
Mat: Quite often we write just because we like it. We don’t really try and concentrate on whether it will be too heavy or the wrong genre or what it will sound like live. We just write what we like and then just use it live.

Do you find it difficult translating the songs into the live setting?
Mat: No not really. Obviously we don’t write songs that would sound really, really weird live or that we would be uncomfortable doing live. All of the songs just work in the live setting really well anyway.

What is the meaning behind the title of the disc, This Is The Six?
Mat: It is basically that there are five members of the band and the sixth is the listeners. We want them to feel that they are part of the group and a part of the movement we are creating. We don’t want them to feel like they are on the outside. It is our way of saying welcome get involved and get with us. 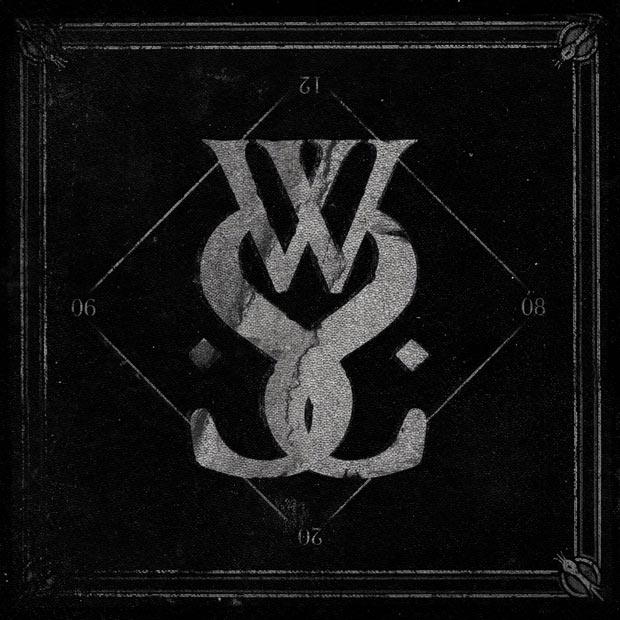 Are there any tracks on the disc that are personal favorites or that have good stories behind them?
Mat: They are all favorites of mine, but I really like “Love At War” and “Satisfied In Suffering.” They are both really cool tracks.

How does it make you feel when the passion and energy you envisioned in the studio while writing the record comes to life in front of a crowd?
Mat: Awesome. It is the best feeling in the world; honestly. We just played some shows over in the UK and to see people singing the words was just amazing. It is the best feeling.

Any plans to hit the States at all?
Mat: Yes we will be over there hopefully in the Summer.

Any closing words at all?
Mat: Thanks to everyone and if we ever play near you come see us, it would be nice to meet some fans!

Check out the song: “Seven Hills”