In today’s realm of mainstream music, it’s easy to be lulled into a melodic hypnosis by the overwhelming presence of catchy verse, pre-chorus, chorus structures of songs that may have you wondering, “Did I listen to pop music because I was miserable? Or was I miserable because I listened to pop music?” Punk rock, at it’s time, was a response to and a rebellion against a similar popular scene. One of the biggest punk groups of the ’80s, the Dead Kennedys, defined a culture and inspired countless others to follow suit. Years later the Kennedys are still kickin’ and keeping the spirit alive. Klaus Flouride answered my questions and shed some light on the scene – past, present, and expectant future.

Of course there are still bands like the Kennedys keeping the punk spirit alive, but it must be difficult to simultaneously have anarchy and a successful career. It seems to me that the current music industry is more interested in safe bets of performers that generate revenue rather than actual artists, making it difficult for new bands with a bit of soul and a rebellious attitude coming up on the scene to actually make a living. So, is true punk rock dead? Will there ever be another band like the Kennedys or Ramones, or have we digressed too far away from that kind of music in the mainstream perspective?
Klaus: True that “the industry” such as it is looks for what they hope is a sure thing. It’s also true that there have always been a very small percentage of musicians and bands that can make a living whether or not they’re innovative. For every band you hear about on a life sustaining level there are maybe 500 that are either innovative or not that just don’t get known to a major audience. There are great ones and there are not so great ones, keeping in mind that any one person’s favorite “mix tape” will have some things on it that even their closest friends don’t especially care for.

But there are exceptions and they do make it to either a major point or at least make a living and still are innovative and have their own sound. Think over the past few years of (and I know these are obvious, but to make a point) White Stripes, The Black Keys, The Yeah, Yeah, Yeahs, P.J. Harvey etc, that fall under the label of indie. But the word “indie” wasn’t there when the term “Punk” caught on. Punk when it started (whenever that is depending on who you talk to, but for the sake of example let’s use the mid to late 70’s) was very diverse. Everything from Ramones and Sex Pistols to Pere Ubu, Joy Division, The Fleshtones and Magazine were included.

So you gotta say can new, hard edge innovative bands still get “discovered”? And then you have to look at the new paradigm of how word gets around. YouTube can be a curse or a blessing, but it is a place where on a very low budget you can reach a worldwide audience, maybe even enough to get promoters to want to put you on bills with other more established acts and you can build a groundswell in that fashion. So, yes I think there is still a chance for bands with conviction and attitude can “make a living” or even get quite large.

The Kennedys’ first single, “California über Alles” was a direct satire of California governor Jerry Brown, who has recently taken that position again. As it seems that we have come full circle, are you as passionate against the current standing in government and how seemingly oppressive and closed minded our nation has become? In regards to the previous question, it feels like this is the time when there should be more of a rebellious attitude in the public majority in response to this increasingly corporate influence in society, but this is not the case. Why?
Klaus: Well, for one thing Jerry has changed a bit over time, he’s no longer the hippiesque governor that he was thirty-something years ago. I do agree though that outside of college radio and some other hard to find outlets, there aren’t many bands addressing politics directly. There is the old guard, Neil Young, U2, Jackson Browne, etc. as well as a whole mess of hardcore punk (there’s that slot again) bands that are directly addressing the mess we’re in: politics, environment and the rich getting richer and more exclusive with their moneys to put it lightly.

I’m sure there are a thousand “occupy” songs out there, but in the major media there is only a very few who address the malaise of the world socially and politically directly. A bit is out there obliquely talk of people driven to madness. “Pumped Up Kicks” would be one of those wherein the lyrics address the inside of a kids head as he is taken over by the madness and ostracism by the popular basically numb kids at his school or whatever. Sort of a look inside the madness. But again, even these songs are few and far between and I’m sure that the very narrow-minded. dollar-driven “Programmers” (what a perfect title) that run the majority of on air mega-stations are too squeamish to push anything that might cost them advertising.

Historically, music has defined generations, provided anthems for revolutionary change, and inspired people artistically and intellectually. Why is music such a powerful form of expression? Is it idealistic to think so, or can a great rock band change the world?
Klaus: Again, think of what Foster the People got away with. A first out song by an “indie” band totally masking a very heavy theme in a very poppy tune. I doubt if many of the programmers even listened to the word with the exception of the chorus, and said to that “Whatever” but it caught on. I’m hoping for a new cycle of artists to rise to that level of message and farther and more blatant at times, and have it be something that reaches the masses. I would hope a great rock band could still have an effect on the mindset of at least America if not the world. One can hope, but I also think that looking for the answer to ones problems both politically and socially in a rock band is being a bit naïve and a tad lazy. I think if a band or a song plants a seed in one’s vision enough to make that person go out and find out more of what is going on with all the greed driven power-mongers, to the exclusion of any thought of the lasting impact on the planet, then they’ve done their job. A band cannot be the end-all be-all cure to societal change.

Check out the song: “Kill The Poor”

What are some new bands you like? Is there anyone that you’d like to work with that you haven’t already?
Klaus: There are lots I’d like to record. There are some older new bands I.e. Oranger and Overwhelming Colorfast that I wish I followed more closely when they were playing more often. But I hear new stuff all the time and think, “that’s cool, haven’t heard that done before, wonder if it’s serious or a gimmick?”

What is next for the band? Do you plan to record or tour in the near future?
Klaus: We do have some things jelling, but saying anymore would be “telling”.

What do you think the future of music looks like? How would you prefer it to be?
Klaus: Wide open now with everything changing and radio not being the only outlet anymore to hear recorded and even live music, and that’s exactly how I would prefer it to be. Fingers crossed. 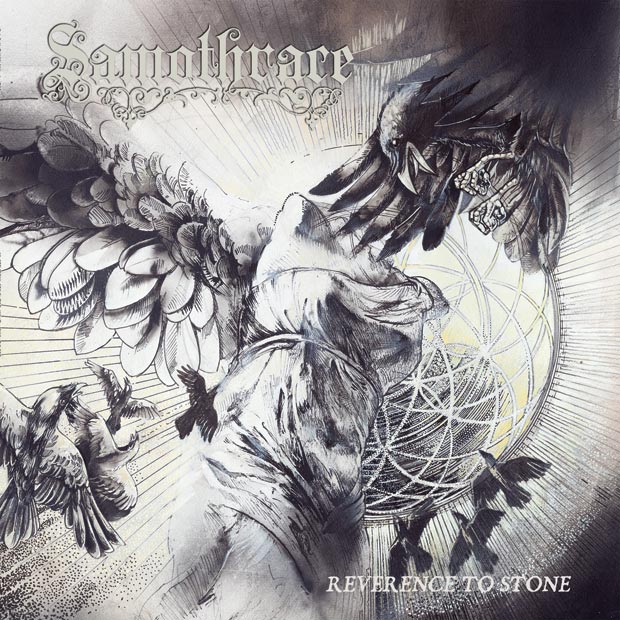 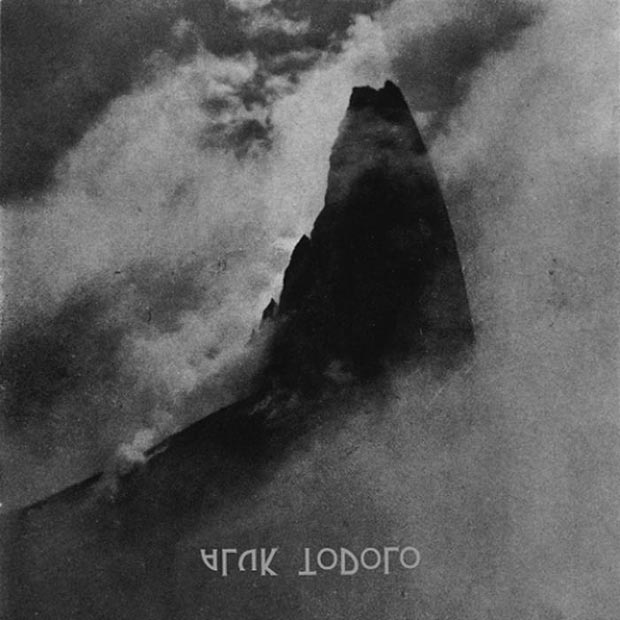