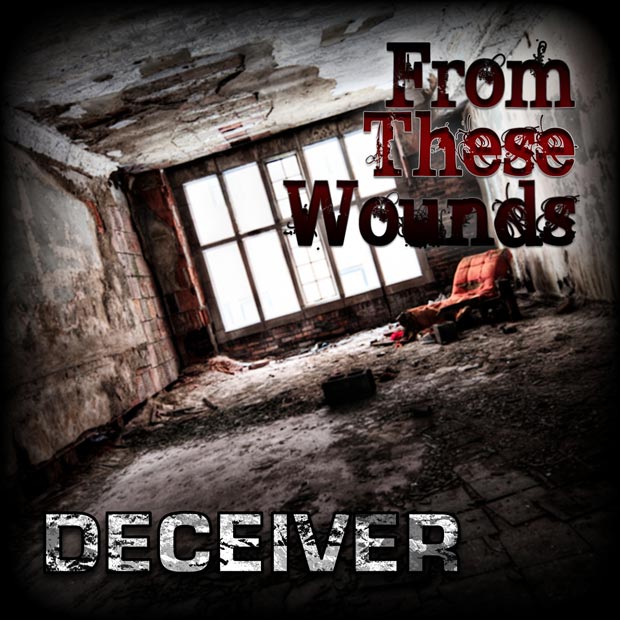 From These Wounds is a hard-hitting metalcore/hardcore band from Pennsylvania. They originate from the same area that has produced other great hardcore acts such as August Burns Red, Texas In July, and Imora. Locally the band has grown quite rapidly, amassing a strong following in and around the Dover, Pennsylvania area. They’ve also gotten out of the Pennsylvania area to play shows throughout the East coast which has extended their following even further.

Aside from a ton of touring, the group has been writing new music quite relentlessly. From These Wounds just released their EP Deceiver which has further energized the band and their growing following, resulting in a crazy Fall touring schedule. Here’s a sample of the title track to the Deceiver EP available for free download. Beware!