After two self-released EPs and sharing the stage with artists like the Black Keys, Phoenix, Broken Bells and Young The Giant, San Francisco’s Finish Ticket are getting ready to release their debut album in February; and just this week the band released “Doctor”, the first single from that LP. Grab the free download today, then hit play. What do ya say?

“Doctor” (and the rest of the new record) was produced by Pierre de Reeder (formerly of Rilo Kiley, production credits include Vampire Weekend, Julian Casablancas, She & Him) and Aaron Hellam (local production extraordinaire). It’s really a tremendous body of work and they’ll be going out on a warm up tour next week to road test this new batch of songs before heading out on a national run later in the Spring. 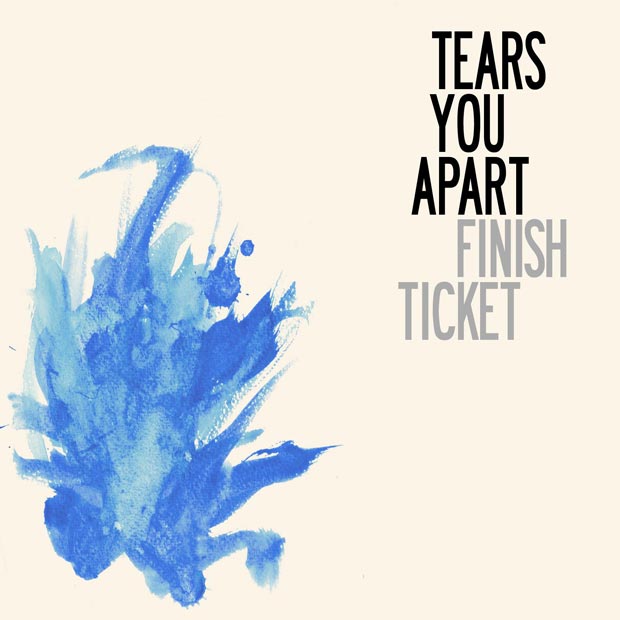