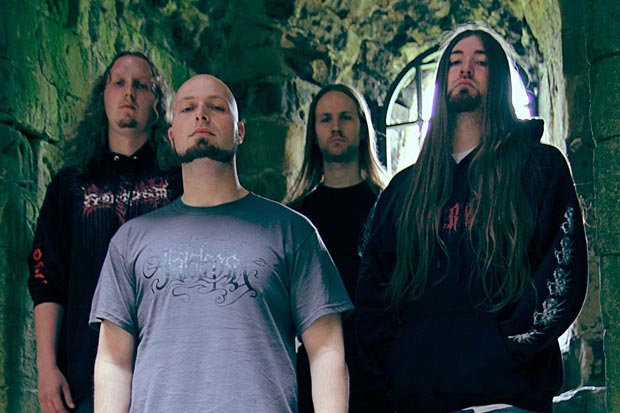 Said the band of their latest output: “The album has a more old-school vibe to it, with a lot of early ‘90s inspired riffs and slams, but we made it a point to not get away from the technical and progressive stuff as well.” As a special holiday treat, Defeated Sanity offers up a taste of the sonic slaughterfest with “Verblendung” – listen just below. Feel the wrath; suffer! 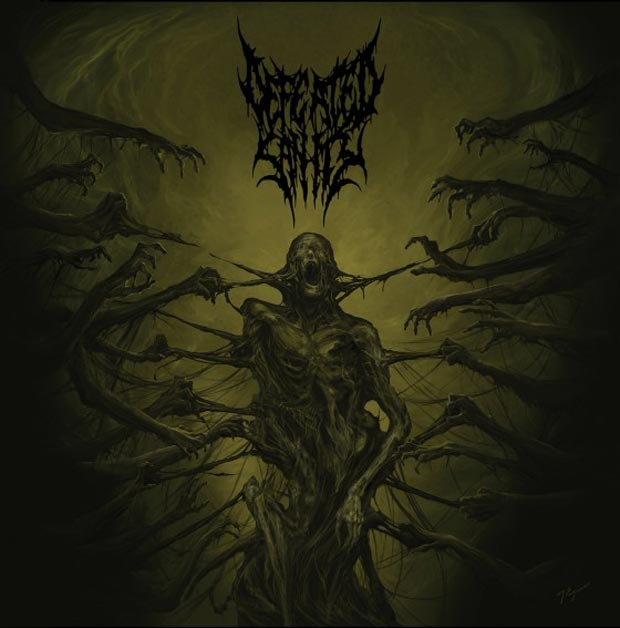