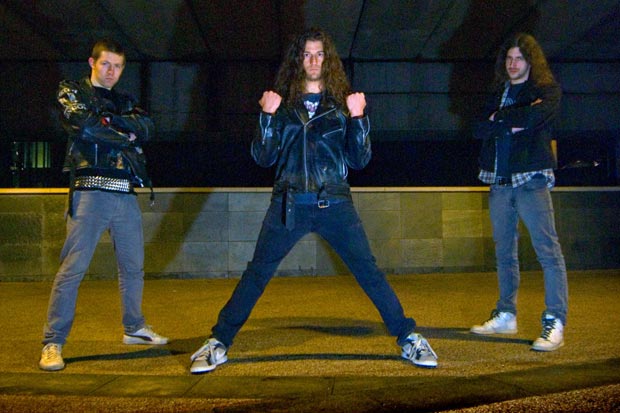 The Skinny: Deceptor have premiered and posted their new song “To Know Infinity” online. The song comes from the UK speed metal trio’s forthcoming album Chains of Delusion. Stream “To Know Infinity” below now and check out the cool album cover artwork as well!

Favorites among the metal underground since their 2005 formation, Deceptor recently signed with Shadow Kingdom Records for the January 21, 2013 release of Chains of Delusion. This six-song slab of progressive and aggressive thrash meets trad metal mastery comes on the heels of the band’s 2011 self-released EP, Soothsayer, which Terrorizer called, “modern, thrash-tinged metal at its very best.” 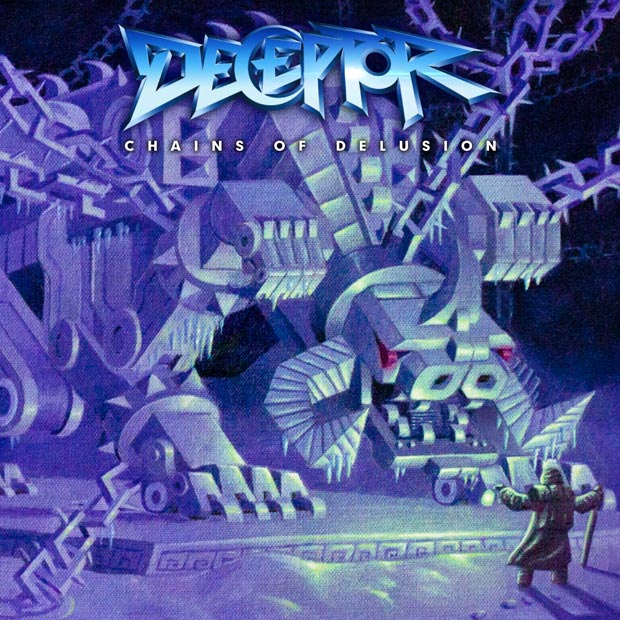