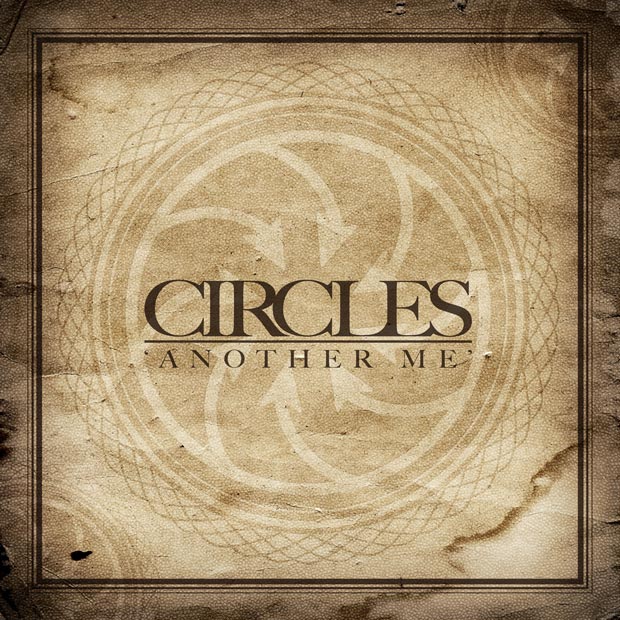 Circles have released a free download of their stunning new track “Another Me” online. The song, which received its debut airplay on BBC Radio 1’s Rockshow last week, is the band’s first single from their as yet untitled forthcoming debut album, due for release via Basick Records in Spring 2013. Grab your free track download today and blast this tune on 11!

Vocalist Perry Kakridas comments on the new track: “This song marks a new, yet familiar direction for Circles. ‘Another Me’, may be one of the heaviest songs that we’ve written to date. However, as always we’ve managed to produce a stark contrast to this, with our melodies. I’m proud of this song and the story that goes with it. To me, it signifies a rebirth for me as a member of Circles, as a musician and as a person. Simply put, there is another me.”

The band has a final message for fans: “Merry Christmas to all you Circles fans out there, we wanted to end the year on a high with a special gift for everyone who has supported us so far and we hope to be seeing you all real soon….literally!”