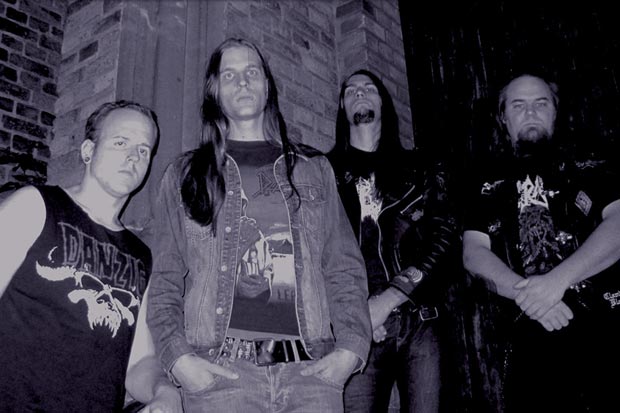 Chapel Of Disease – “Descend To The Tomb” [SoundCloud Song Stream]

The Skinny: Chapel Of Disease, from Cologne, Germany, presents eight malodorous new tracks on their long-awaited debut album Summoning Black Gods, which will be unleashed December 8th, 2012 on FDA Rekotz. The album will be available on CD, LP (3 different versions) and digital formats. Check out the song “Descend to the Tomb” below!

This is creeping and catchy death metal with an authentic sick and fat wall of sound and putrid vocals. This masterpiece is a must for fans of the early Morgoth, Asphyx or Death. The band’s April 2012 demo cassette, Death Evoked (demo of the month – Rock Hard Magazine), was sold out within a week of its release. 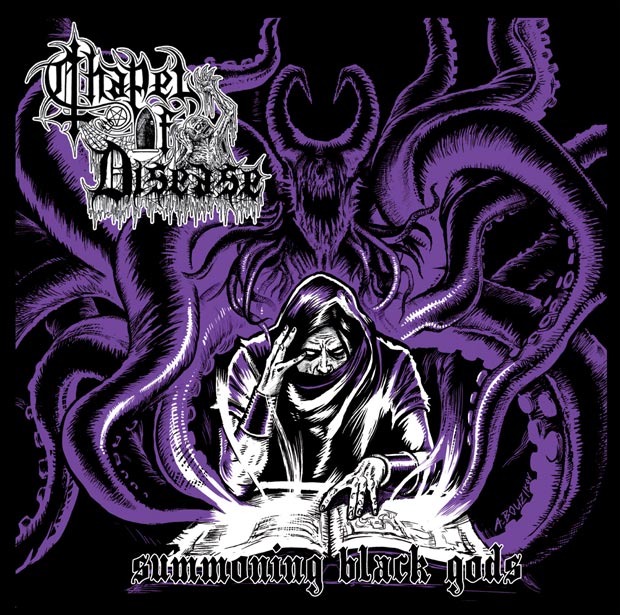