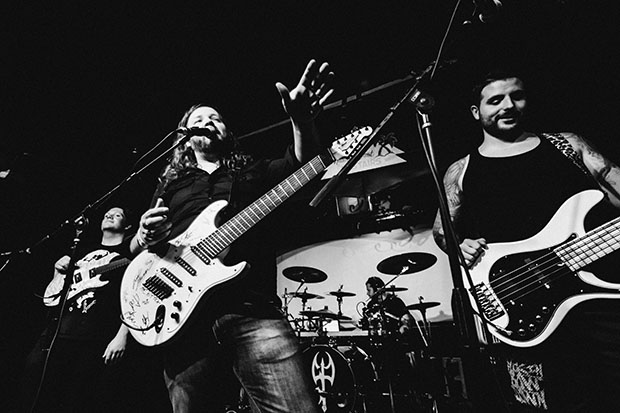 The Skinny: Allston, MA progressive metal unit, Caricature, has unleashed a brand new track entitled “Saviors II”, from their forthcoming debut full-length album, The Sound of One Man’s World Collapsing. Head below to check out “Saviors II” today! Caricature recently wrapped up the recording process for The Sound of One Man’s World Collapsing at Universal Noise Storage in Newburyport, MA with Greg Macklin (Ordinance, Jeff Loomis) and Brett Boland handling mixing duties. The album also features a guest solo from Greg. A release date has not been set.

Caricature mastermind, Joseph Spiller, had the following to say about the meaning behind the song and how it differs a little bit from the rest of the album: “Juxtaposed with the other songs on the record which are introverted and autobiographical, ‘Saviors II’ is about a former friend. The person used to be one of the most stand up, hard-working people you could ever meet. Amazingly talented, but somewhere along the way this individual chose drugs and an intense obsession with a certain psychedelic drug addled writer over life, career, family and friends. Deep in it all to the point where they did nothing else other than sit around their parents house, spent their money, didn’t work and then somehow turned a nose up to the rest of the world and believed to be on a ‘higher moral plane’ than everyone else. ‘Saviors II’ is a song about someone being a disappointment, not so much to others, but to themselves.” 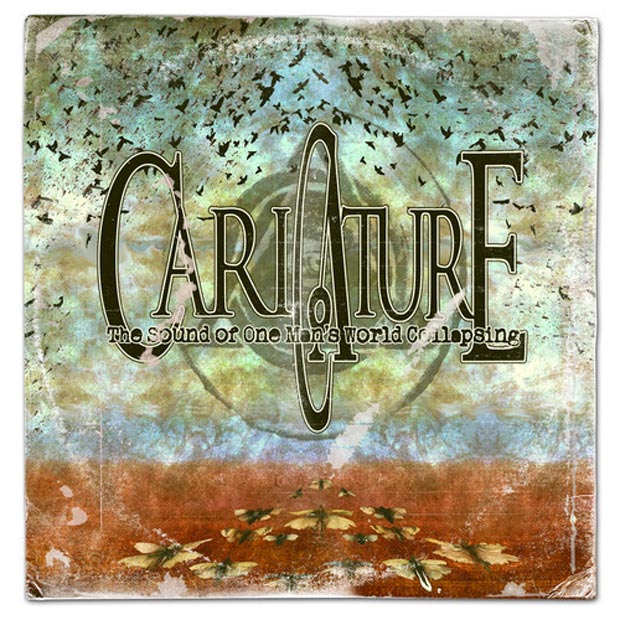