The ‘Spotfy Sessions’ EP marks the second time that band has partnered with Spotify for an exclusive release. On Spotify’s strong support of Vanaprasta, guitarist Cameron Dmytryk said: “Vanaprasta isn’t a bedroom pop project and our first live performance wasn’t a result of overnight blog success. As a band, our biggest priority from day 1 was playing an amazing show and leaving it all on stage. Our friends at Spotify were kind enough to give us the opportunity to record our live show and showcase it digitally. This is the second time we’ve partnered with Spotify for a release and we couldn’t be more stoked to have their support behind the band.”

Vanaprasta spent much of the Summer on tour, playing dates with The Rocketboys, Young The Giant, Civil Twilight and The Mogwli’s, plus an appearance at Free Press Summer Fest in Houston and Summer fest in Milwaukee. The band is currently in the studio hard at work on the full-length follow up to their debut LP ‘Healthy Geometry’. 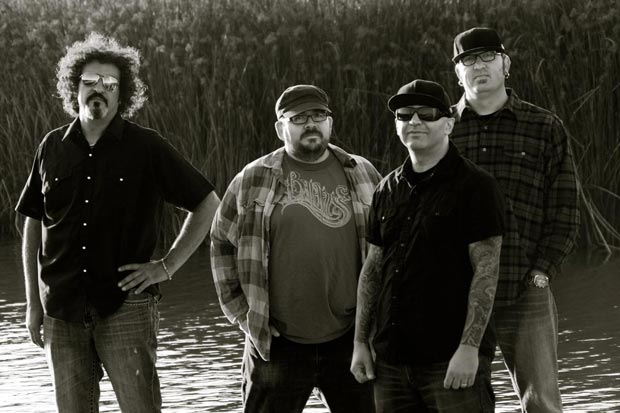 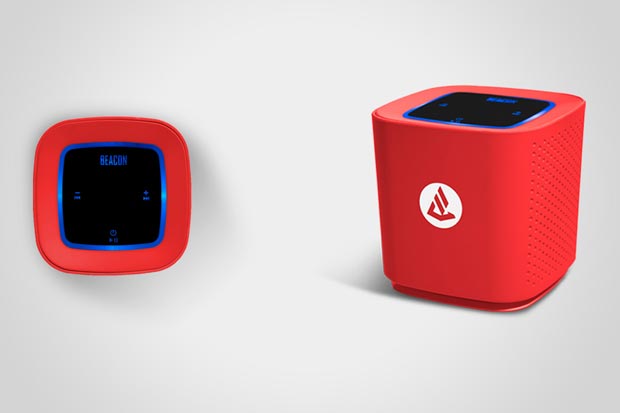