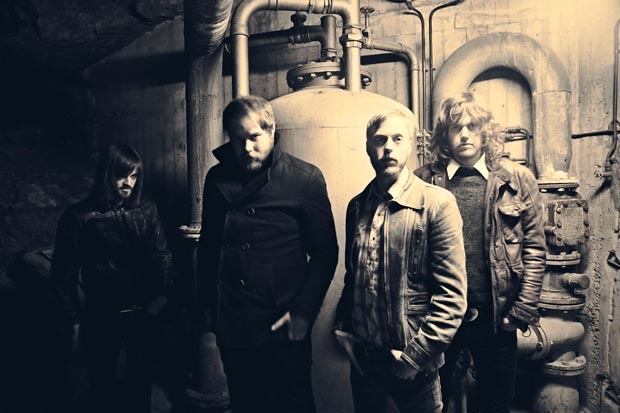 The Skinny: In preparation for the release of their new album on November 19th, Sweden’s Troubled Horse have unveiled a new song from Step Inside. Check out the first single from the album, “One Step Closer to My Grave”, below! Step Inside, as described by Terrorizer Magazine, “comprises elements of ’60’s soul and ’70’s rock, culminating in some seriously catchy songs”. Listen to the upbeat, guitar-filled track today, and discover what could be your favorite new rock band.

Troubled Horse is a hotly-tipped heavy garage rock band from Orebro, Sweden. A town that brought us a second wave of vitally cool hard rock bands such as Witchcraft and Graveyard. Coincidentally, Troubled Horse features three members of the original Witchraft line-up, one of which (bassist Ola Henriksson) is still a current member. Lead guitarist John Hoyles parted ways from Witchcraft a few years ago to concentrate on his other band, Spiders and these frantic rockers, of course.

Despite the collective members association with the aforementioned band and origins, Troubled Horse is most definitely an institution in its own right. The raw and melodic song writing skills of singer/guitarist Martin Heppich combines the hard edged spirit of 70’s US bands such as Dust and Pentagram, with an altogether more soulful 60’s MC5 vibe, making them very unique and fresh. Just what the rock and metal scene needs right now!

Troubled Horse has built a cult following over the past few years and Step Inside is hugely anticipated by fans. Crammed full of instantly memorable hard rocking, foot-stomping anthems such as Shirleen, One Step Closer to my Grave, and Fear, Troubled Horse are ready for action and ready to be heard! 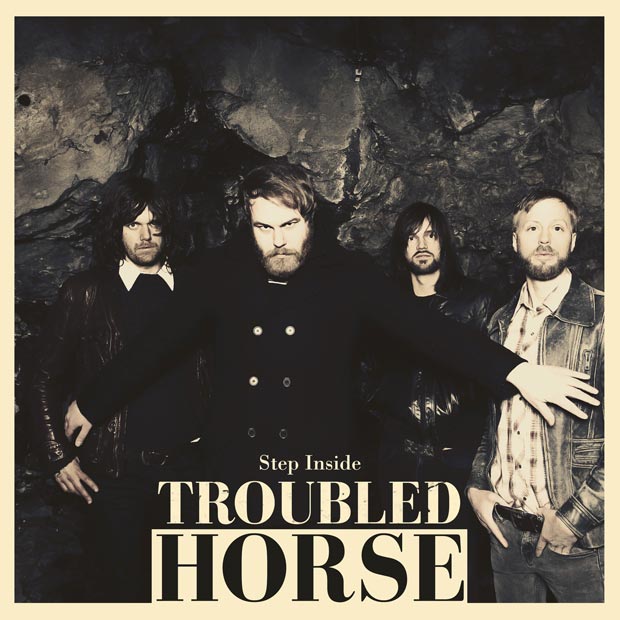