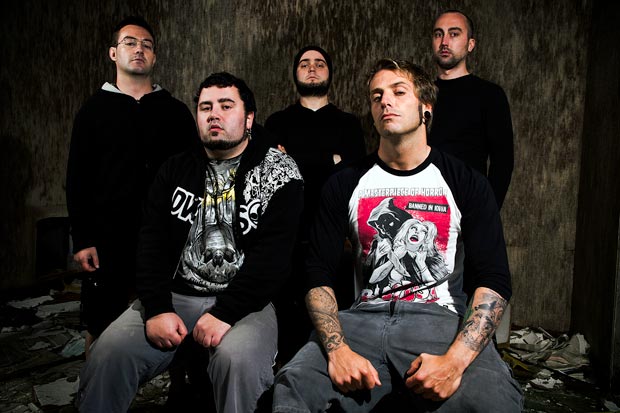 The Skinny: Portugal’s Azores Islands aren’t necessarily known as a hotbed of heavy metal music, but that wasn’t about to stop a group of four long-time acquaintances from fulfilling their desire to form a successful band. StampKase formed in 2003 when André Viveiros and Ruben Bento on vocals, Bruno Moniz (ex-Kaos) on guitar and Nuno Costa on drums got together in a tiny rehearsal room to see what would happen. Shortly after a month, Pedro Valério (ex-Nableena) became the bass player and the group’s lineup was set. StampKase were the big winners of the “Concurso Angra Rock” in 2005, a widely sought after music prize in the area from where the band is from.

Not to be held back by technological limitations and resources, StampKase recorded a six song demo conceived of in a homemade environment. After this, there was a great urge to record a debut album which was delayed by the realities of the rock music market in the Azores. It has taken a few years but finally, StampKase has written and recorded their debut album Mechanorganism. While the album was release on Saturday November 3rd, we’re still please to bring you a little sample of the new music with this exclusive premiere stream of the “Faded”. 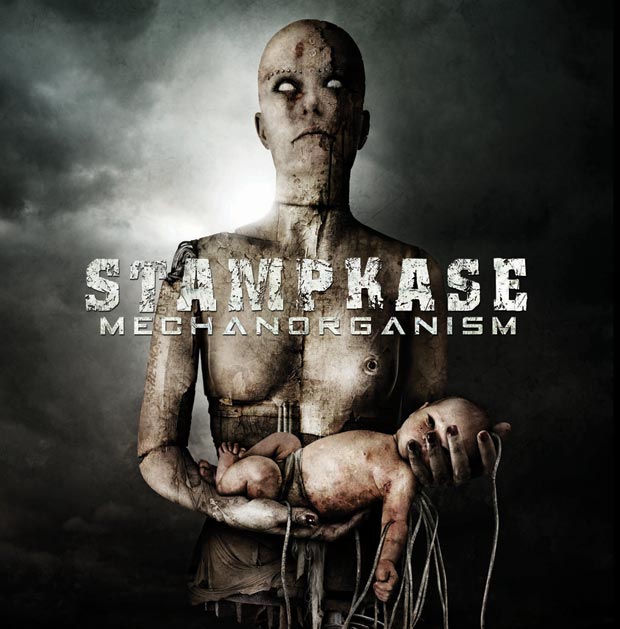