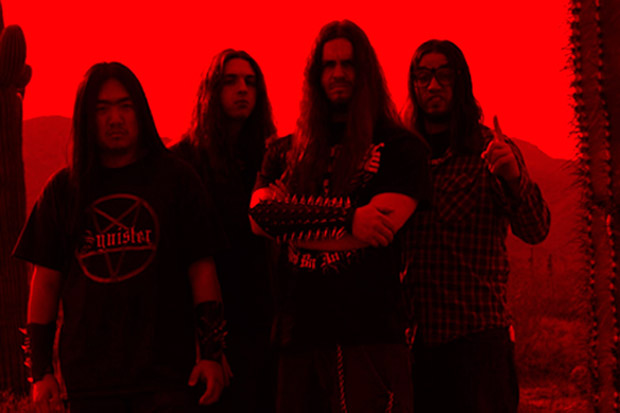 Reign Of Vengeance – “Fuck The Recession; Kill Those That Caused It” [YouTube Song Stream]

The Skinny: Arizona death Unit Reign Of Vengeance (ROV) have released new single “Fuck The Recession: Kill Those That Caused It” today. The song will appear on upcoming EP The Final Solution: The Final Rebellion, which is scheduled for a November 20th release on ROV imprint Synister Empire Records. Stream the single now just below!

ROV vocalist Marshall Beck released the following statement about the upcoming EP: “‘The Final Solution: The Final Rebellion is an EP crafted in the standard Reign Of Vengeance new-school, horror-oriented, death metal fashion. As always this upcoming Reign Of Vengeance album features musicians of the already proven and established top tier Metal and music industry Elite. Contrary to Reign Of Vengeance’s previous release The Final Solution: The Final Rebellion is a concept EP. While other bands are currently tossing the [The All Seeing Eye] symbol around because it seems like the trendy thing to do, Reign Of Vengeance front man Marshall “Fucking” Beck has grown to know its aims, its religion, and the goals of its sects of the powerful and of the Elite. He has grown to know THE faith in its power, its guidance, and the rewards for those that abide by its will.” 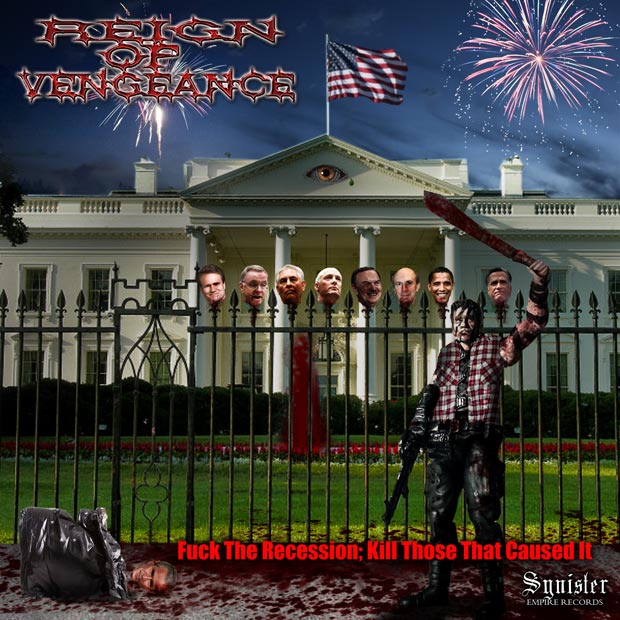