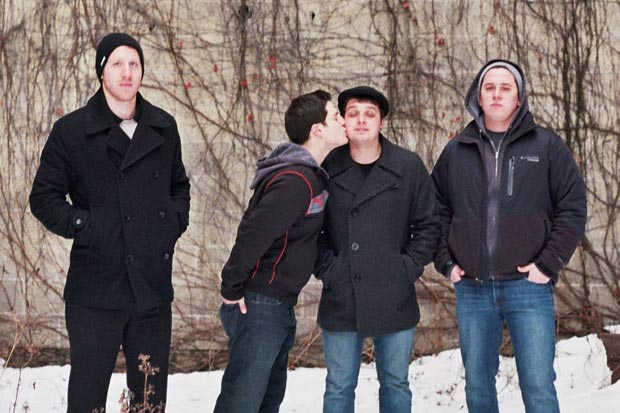 The Skinny: Pentimento’s debut, self-titled full-length record was originally announced for a November 13th release date via Paper + Plastick Records and Black Numbers. Today is November 13, and the Buffalo, NY-based indie-punk-rockers have just made their new LP available to the public… but not exactly how it was originally planned (stream the whole album below).

Pentimento can now be downloaded for free on www.pentimentony.com, and on the site, fans can read an in-depth statement from the band regarding the complications that surrounded the album’s release. The group has cut ties with Paper + Plastick and Black Numbers because of legal action that was threatened by former label Panic Records. We’ll let you read the statement – link above – to get all the details yourselves. The band, releasing its album for free independently, is taking donations via PayPal to help pay back GCR Audio and producer/engineer Jay Zubricky for the recording costs. The band is not selling its record, but taking donations from those willing to help out with the recording bill.

All donations will be accepted at pentimentomerch@gmail.com via PayPal. Please include your address and phone number (if you please) as we would like to contact everyone individually who has supported us financially. 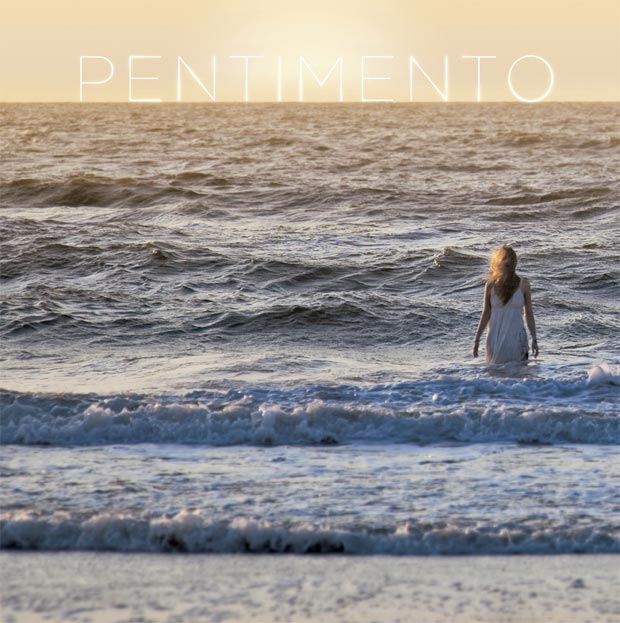