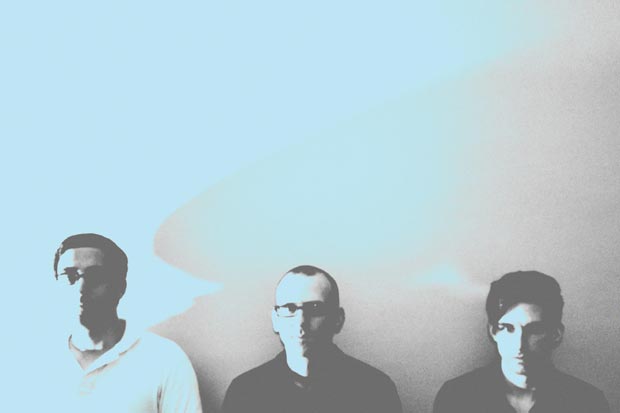 The Skinny: Parlour Tricks (Columbia, SC) is excited to announce their debut Self-Titled album is out today. The album is available for digital purchase on Amazon and iTunes as well as streaming on Rdio and Spotify. Look for vinyl from the band in early 2013. You can stream the entire album on Soundcloud with emphasis on the tracks “Cathedral” and “Radio Out” – listen below NOW!

Columbia, SC post-punk trio Parlour Tricks rise from the ashes, or shall we say the burning embers of Death Becomes Even The Maiden, who released two seven inches and an EP in their short history. The name change was more than just a reaction to the accrual of Logan Goldstein (Coma Cinema, Pandercakes) on drums. In addition to bringing an astounding sense of rhythm and layered percussion, Goldstein also lends his arranging skills to the band’s evolving aesthetic of darkly sleek post-punk.

Along with core members Eric Greenwood (From Safety To Where) on bass and vocals and Heyward Sims (Bolt, Devereaux) on guitar, Parlour Tricks create a refined, textured noise. What was once screamy and unhinged, the band has honed into a much “savvier animal,” as Columbia’s alt-weekly Free Times recently asserted. The band deftly marries the angular tendencies of post punk with the sideways melody of new wave into one combustible sound. With more focus on memorable hooks, dynamic guitar/bass interplay and pounding rhythms, Parlour Tricks releases its debut album knowing exactly what it wants to be. 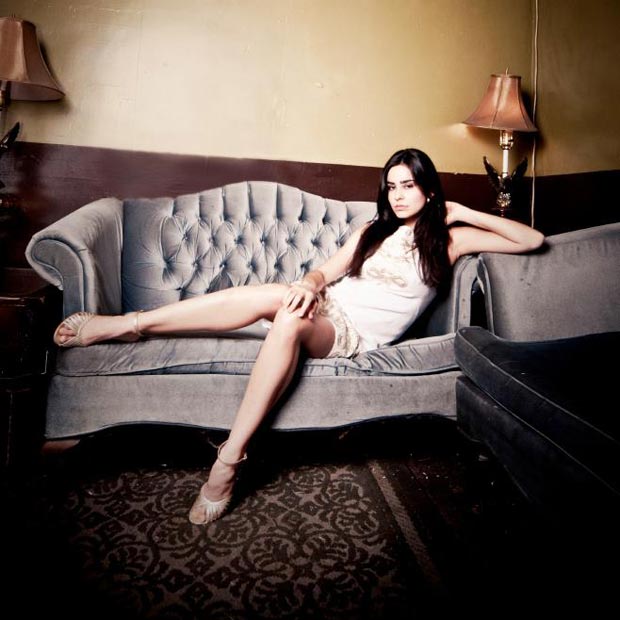