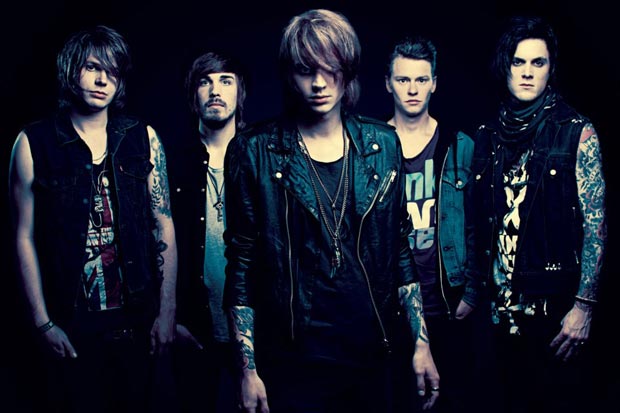 The band got their start in 2005 and has released two EPs (Beside Quiet Waters, DJ Got Us Falling In Love) and two full-length albums (A Sacrament; III City, Causing A Scene). For their third studio album, Her Bright Skies paid a visit to New York City where they teamed up with highly regarded producers Shep Goodman (Four Year Strong, Bayside) and Aaron Accetta (Forever The Sickest Kids, He Is We) and over the course of five weeks recorded eleven, incredibly catchy rock anthems.

Featuring the contagious first single “Lovekills”, Rivals is a collection of non-stop thrill ride of hard-hitting, melody driven singles mixed by celebrated producer, mixer and engineer Mike Plotnikoff (All-American Rejects, My Chemical Romance, Bon Jovi). Over the last several years Her Bright Skies have built a strong following throughout Europe through hard work and dedication to their music, and are poised for a major breakout in the U.S. with their best album yet, Rivals. 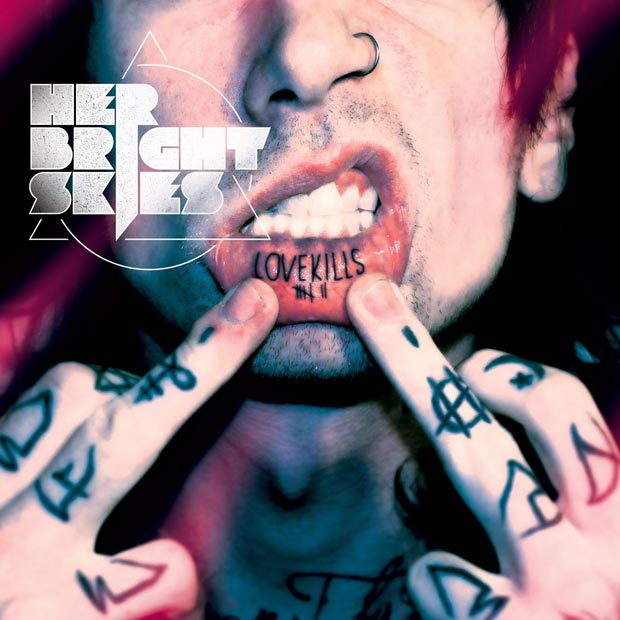