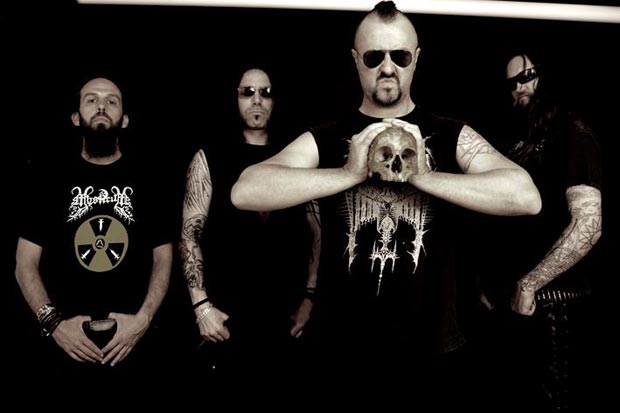 The Skinny: French black metal threat Hell Militia are streaming Jacob’s Ladder in it’s entirety online – listen to it just below! The band’s newest opus, featuring eight tracks of cryptic, dissonant black metal will be out in North America on November 20th. Jacob’s Ladder is available in CD and LP (with download card).

On the album, lead guitarist T. Persecutor states: “Hell Militia opens the descent from ‘Jacob’s Ladder’. More violent, more twisted, more dissonant than ever. This album was conceived in isolation and opens new sides of the madness. ‘Jacob’s Ladder’ reveals the inner side of Hell Militia. Violent and dissonant, urban and religious, the new Hell Militia is a mix of old school and modern black metal.” 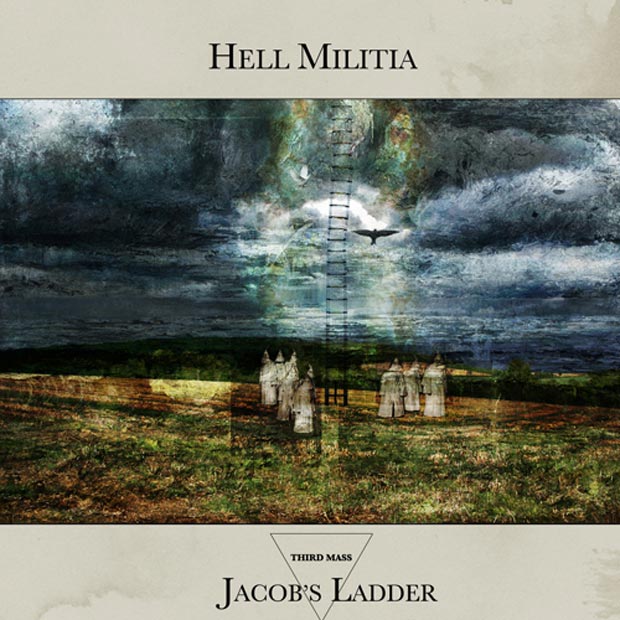