A mere two months after the first release from their new trilogy of albums a new Green Day record, entitled ¡Dos!, has been released. You Green day fans are definitely spoiled as this album was yet again produced by Rob Cavallo (was there any wonder?) and this time around offers fans 13 new tracks and Mike Dirnt’s face on the cover.

The album opens up with “See You Tonight”, a throwback to a stripped down Western type of track and from there takes off. There are a few gems on the record, “Lady Cobra”, “Nightlife”, and “Amy”, a tribute to Amy Winehouse – “Baby Eyes” and “Makeout Party” are other notable mentions. It’s quite a different album from ¡Uno! to say the least a prime example of which would be “Fuck Time”, a heavily 50’s-inspired track, poodle skirt and all.

You can’t write the same record twice, so to those comparing new Green Day to the days of Dookie repeatedly, get over it. I mean Taylor swift can’t always sing about breakups can she? Oh, wait she does… God help us all. In any case, it took me a few listens and you know what, we can add “Stop When The Red Lights Flash” to the notable list.

Here’s a tidbit of information if ya didn’t know… Green Day has officially sited Jason White, their touring guitarist, as an official band member… very nice considering he’s been with the band for 13 years. It has been reported that his mug will serve as the cover shot for ¡Quatro!, which is a documentary about the making of all three albums.

Check out the song “Stray Heart” 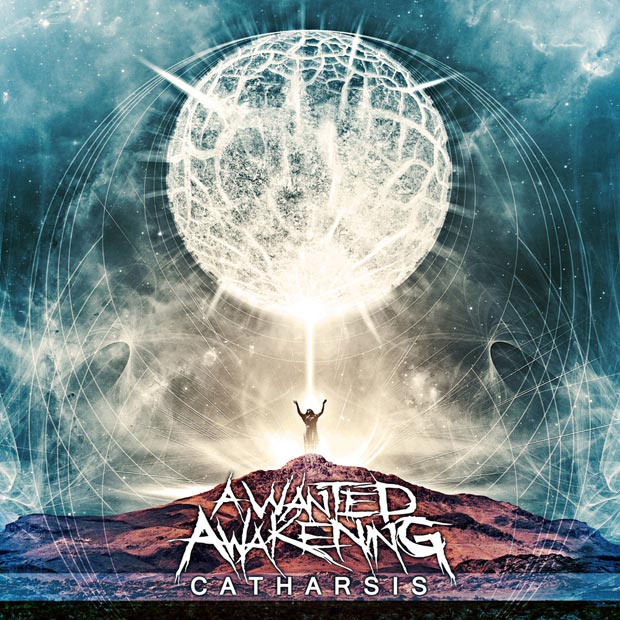 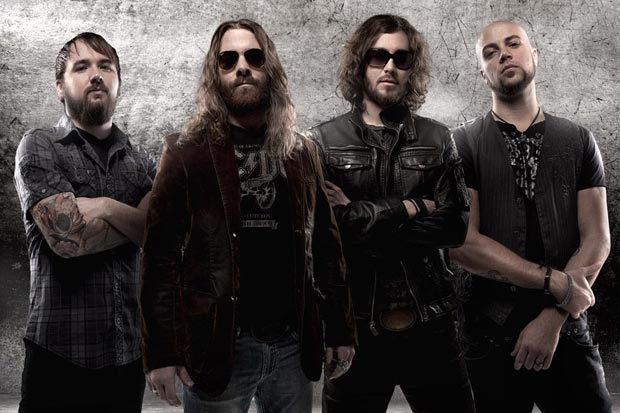