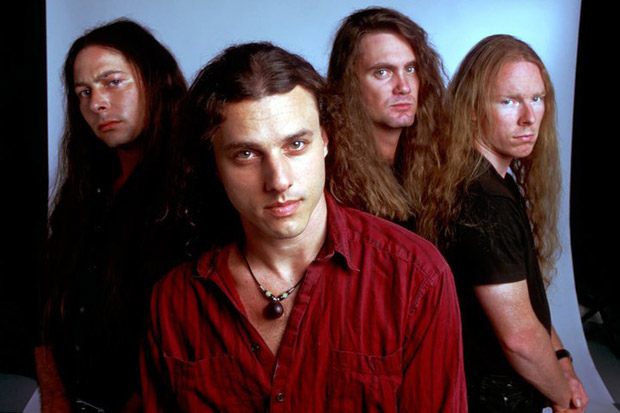 The Skinny: The 3-Disc deluxe reissue of Death’s landmark, genre-defining album, Spiritual Healing is currently streaming online – listen LISTEN BELOW! Originally released in 1990, Spiritual Healing marked a new turn in the Death discography, one which ushered in cleaner production, a new level of boundary pushing musicianship and songwriting skills that were previously unimaginable from a metal band.

In addition to the 2-Disc edition, limited edition (2000 machine numbered copies) triple CD digipak will be available exclusively from www.relapse.com. The third CD features a never before released live set recorded in 1990 featuring the Spiritual Healing Death line up. An iTunes deluxe edition will also be released containing 5 additional previously unreleased pre-Human rehearsal tracks not available on either of the CD versions. 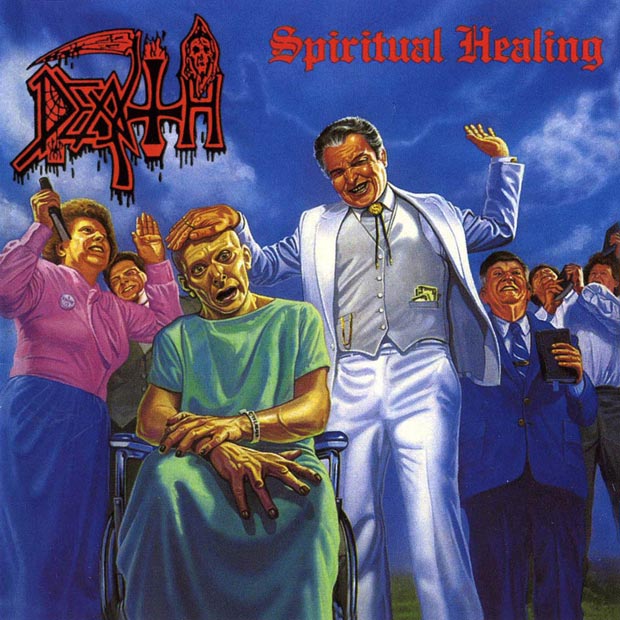