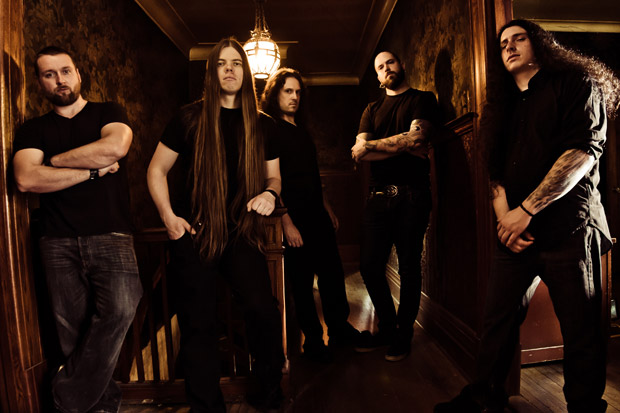 The Skinny: Canada’s masters of brutality Cryptopsy will release their new devastating 2CD/digital download “best of” collection on November 19th in North America. Programmatically entitled The Best Of Us Bleed, this collection gathers 32 stunning songs in approximately 140 minutes of playing time, including 3 exclusive, newer studio songs, several rare live/demo/cover/bonus tracks as well as selected cuts from the first 6 studio albums by these technical death metal pioneers.

The striking cover artwork of this compilation was designed by Toshihiro Egawa (Suicide Silence, Krisiun, Abigail Williams) and the booklet contains extensive biographical liner notes by Adrien Begrand (Decibel Magazine). The compilation’s opening track, “Boden”, is one of three unreleased studio tracks only available on this release. To listen to the song, just hit PLAY below! 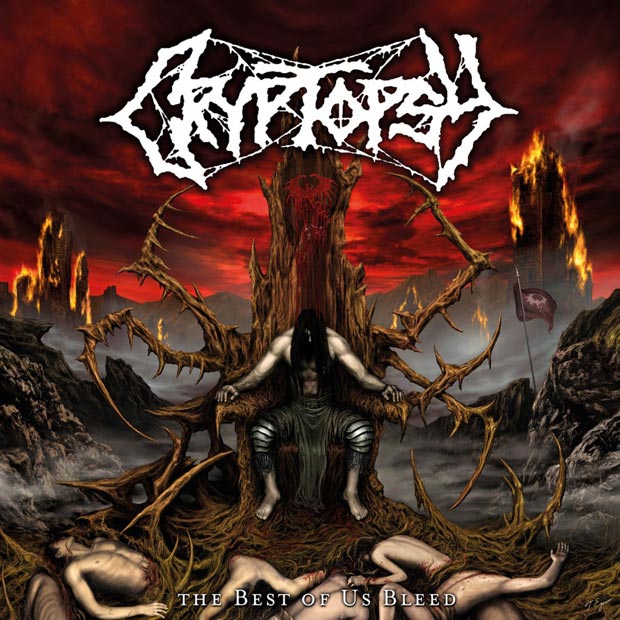