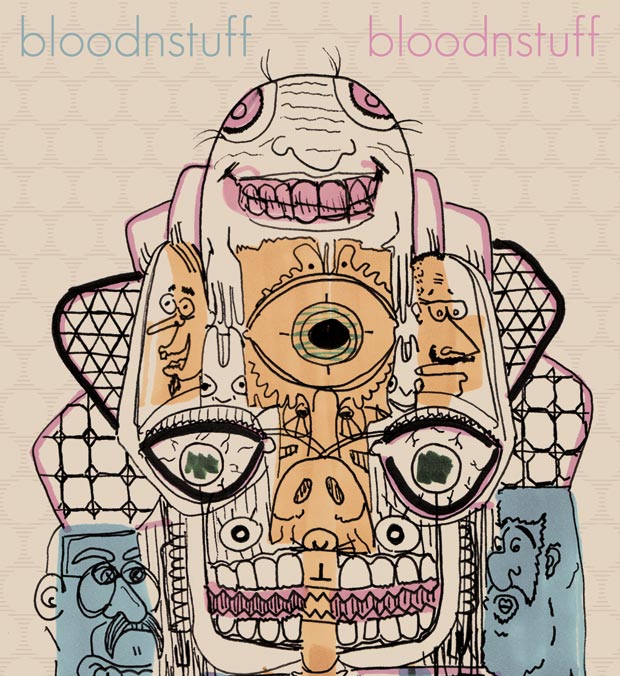 The Skinny: Bloodnstuff have just debuted their new single “Give Me A Call” from their freshman self-titled LP online. Check out the Minneapolis power duo’s new single today by either streaming or downloading it here – see links/player above! Looks can be deceiving, as the output of these two creatives is an amalgamation of all things hard, fun and fast.

After spending their first year of existence gaining a tremendous amount of buzz due to their lively and breakneck live performances, the duo are happy to announce the release of their debut self-titled debut LP. bloodnstuff is a titanic 10 song debut, which puts a spotlight on the intensely lush and dense sound that is truly hard to believe is made by just two bodies. Bloodnstuff is a two-piece rock band native to Minneapolis, MN. Ed Holmberg (guitar, vocals) and Dylan Gouert (drums) bring a mountain of sound!