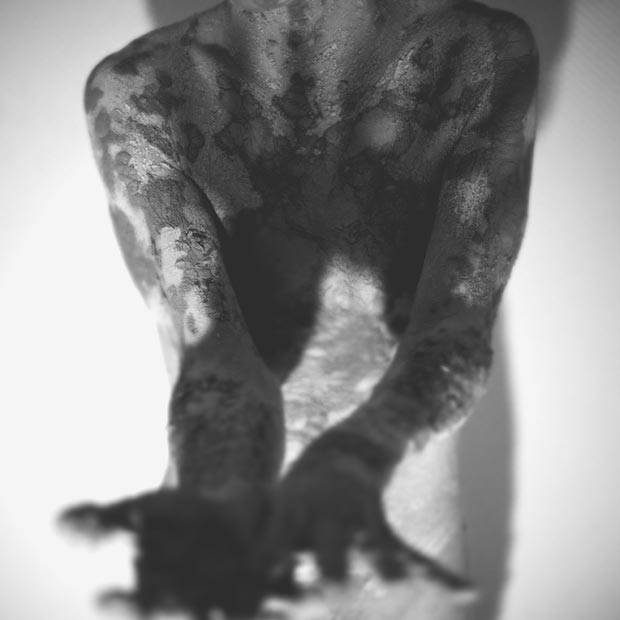 Formed in Paris, France as recently as 2011, Bien À Toi is a four-piece francophone band composed of veterans of the local rock and punk scenes. The members are long-time friends who have all played in various bands, at times together, over the last decade. Not wasting any time, the group quickly got into the recording process, sure to come up with a release as soon as possible to go along with their live show. Their first EP is titled Diriger, Séduire, Convaincre and was recorded in an attic over the course of two quick days and just released in October.

The writing and recording of the EP was mostly a collaboration between guitarists and song writers Antoine Larrey and Paul Péchenart. The EP has a dark, tense sound that draws influences from aggressive post-hardcore bands such as Envy as well as depressive post-punk acts like The Cure. Bien À Toi is a band that is just getting started and judging by the sound of their first EP, they have a bright future ahead of them. Be sure to grab the free download of the song “Diriger, Séduire, Convaincre”.