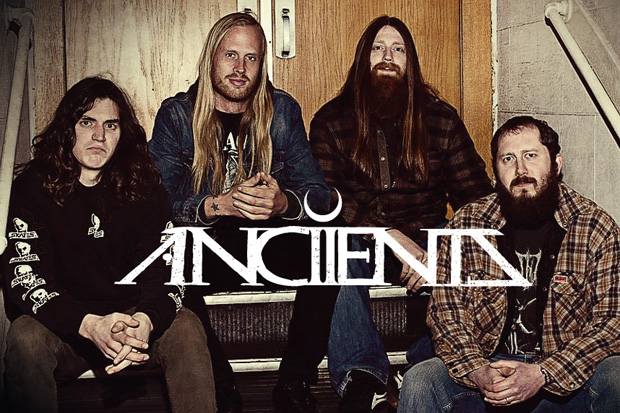 Regarding the signing, the band released the following statement: “We are honored to have Season of Mist release our debut, the fact that they chose us and believe in us means the world. We are proud to represent them and have them representing us as artists, and look forward to working with them for years to come.”

Formed in 2010, Anciients have quickly taken the Vancouver scene by storm. In their short time as a band, Anciients have already shared the stage with acts such as Pig Destroyer, Skeletonwitch, Manilla Road, 3 Inches of Blood, Boris, and High on Fire, and been invited to perform at the prestigious Sled Island and Noctis Festivals. 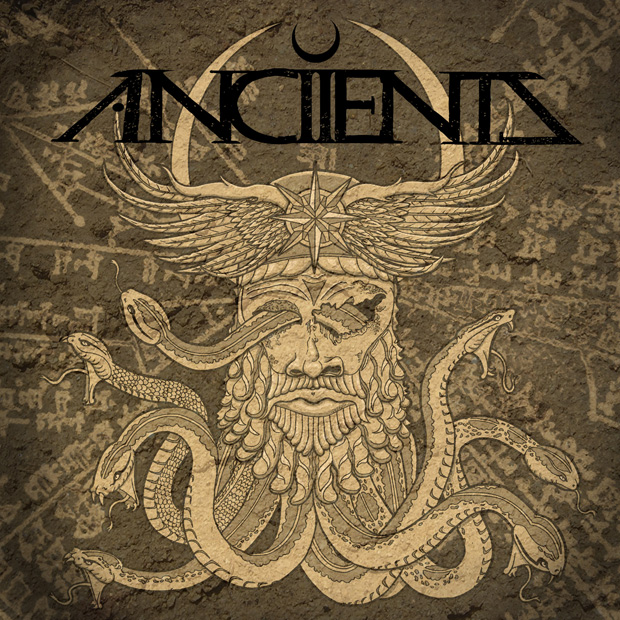