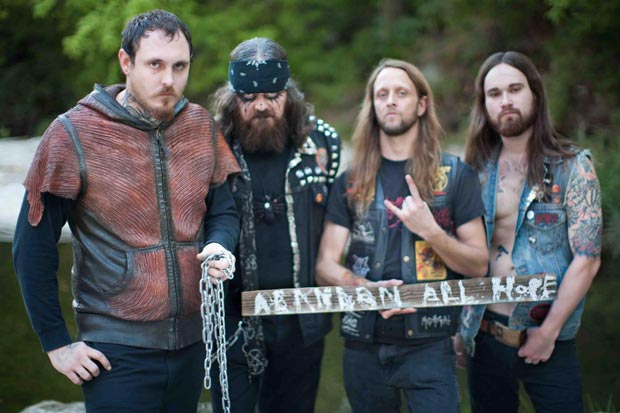 The Skinny: Acoustic rockers Ancient VVisdom have unveiled the title track from their forthcoming album Deathlike, which can now be streamed below! Vocalist Nathan Opposition provides the following insight into the track: “‘Deathlike’ is a way of life, an ongoing war in the human mind conquering fear over death. It asks the question each human being must ask themselves – an effort to find life on earth.”

Deathlike will be released physically and digitally in North America on February 5, 2013, in the UK on February 4 and in Europe on February 8th. You can head over to the Prosthetic webstore to pre-order Deathlike on CD and LP – which will come in two variants (180-gram black vinyl or a limited-edition variant of clear vinyl with a black swirl) – for 10% OFF using the Prosthetic Black Friday discount code (BF2012) until Friday, November 30th.

Deathlike, the follow-up to their 2011 critically acclaimed debut A Godlike Inferno, was once again mixed and mastered by engineer/co-producer Jason Buntz, who this time partnered with Enormous Door founder Jack Control (Jet, The Darkness, …Trail Of Dead). The album artwork, which is featured above, was completed by the renowned Travis Smith (Opeth, Devin Townsend, Katatonia). On working with Smith, Opposition states: “Travis Smith is the man! He brought out every idea in my head, beyond the grave. Grim and then some.” 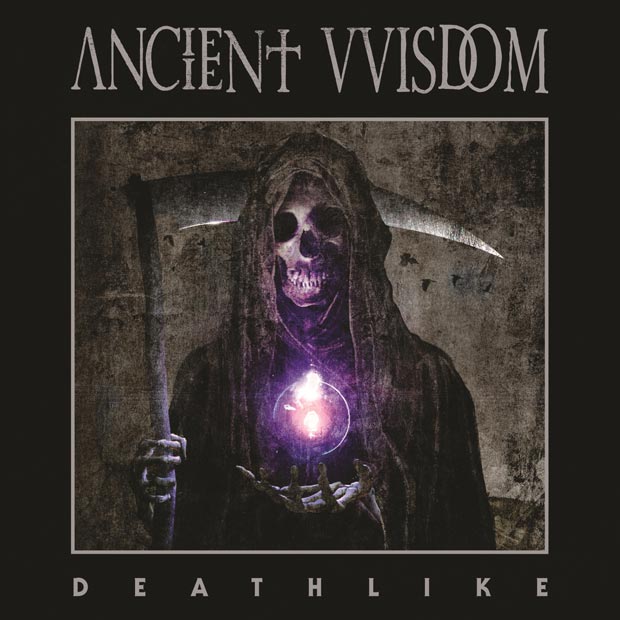