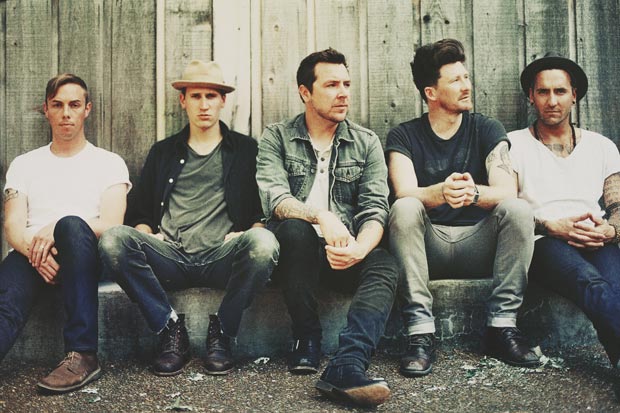 The Skinny: The members of Anberlin spent time penning music individually before heading into the studio with longtime producer Aaron Sprinkle. The band, which has always embraced the spirit of collaboration and democratic input, fostered an environment for all voices to rise to the surface, most recently notable in that of Nate, who wrote the basis of four songs that appear on Vital. The musician says: “I started trying different stuff – stuff what we normally wouldn’t do – and some of it stuck really well and some didn’t. I would get the gist of something and send it to Christian, Joey or Stephen just to get their opinion and we’d work from that. I just got inspired and wanted to do more than just play drums.”

Nate’s ideas joined those of the other band members and Anberlin laid down the album over two sessions earlier this year, the first in Seattle and second in Nashville. Sprinkle, who helmed the group’s first three albums, helped fuse the band’s new predilections with past tendencies, building on his previous work with Anberlin. “We thought that with all we’d learned working with Aaron now seemed like perfect timing,” Stephen explains. “Now that we know exactly who Anberlin is, now that we know exactly where we want to go in the future. We just felt like it was the perfect time to work with him again.”

The resulting album reflects its title, refracting all is essential about Anberlin ten years and six albums into their career. Disc opener “Self-Starter,” a propulsive rocker pairs hard-hitting instrumentals with a surging melody. Another album standout, “Orpheum,” best reveals Anberlin’s collaborative spirit. Hoping to augment the number with chorus vocals the band put out a plea online for fans to submit YouTube videos of themselves singing, and in the end, four fans crafted the choral backdrop to the song. Although much of the album perpetuates Anberlin’s smashing rock songs, all facets of the band are showcased, particularly on “Innocent,” an electro-tinged ballad that almost didn’t make the record. 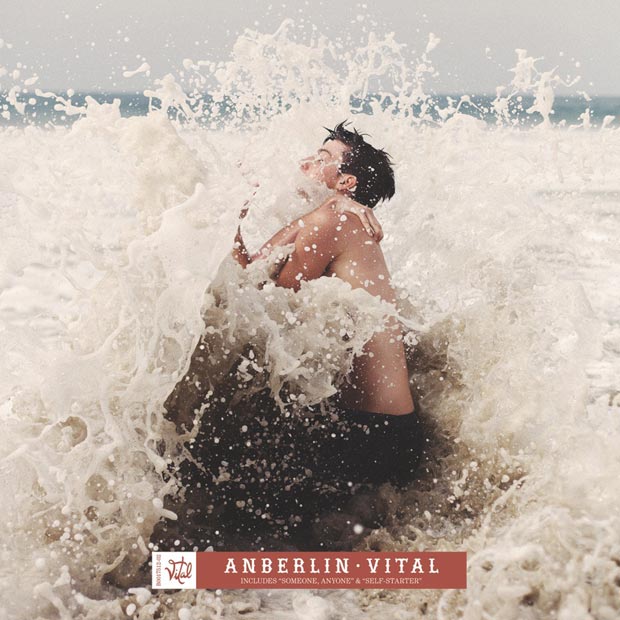