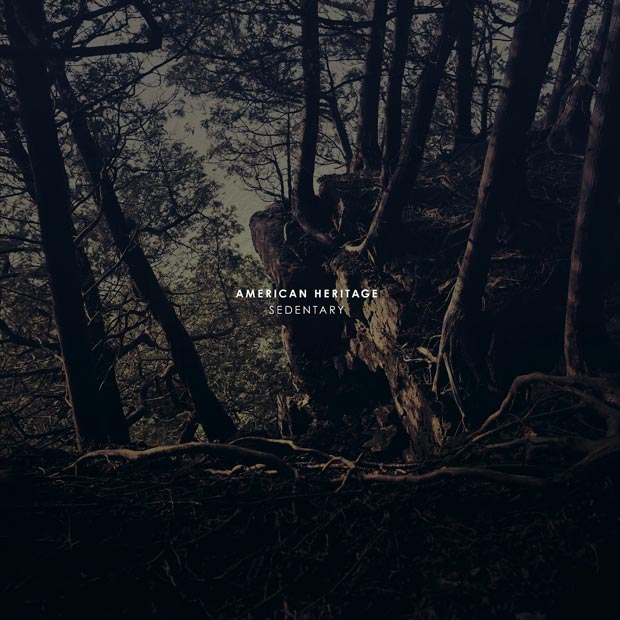 American Heritage’s Sedentary was originally released on CD format in 2011 via Translation Loss Records and is now being re-released on vinyl via Solar Flare Records. The band has been in existence for a number of years now and Sedentary is their third full-length effort to date; they also have a number of splits and EPs to their name.

I initially heard this album when it was released last year and to be perfectly honest, I was kind of surprised how little attention this album get from the metal world. After all, a couple of heavy hitters make appearances on this album (Bill Kelliher from Mastodon and Sanford Parker from Nachtmytium), so I would have thought that the release would have gotten a lot more hype than it actually did. This lack of attention is unfortunate… hopefully it gets rectified this time around as Sedentary is one hell of a solid album.

Sound-wise the band is best described as a hyper Leviathan-era Mastodon. You know those fast and furious sludgy, yet thrashy and sometimes even punky sounds on Leviathan? Yeah, American Heritage is like that! Sound good? It is. Check the album out if you are into older Mastodon, or good music.

Check out the song: “City of God”