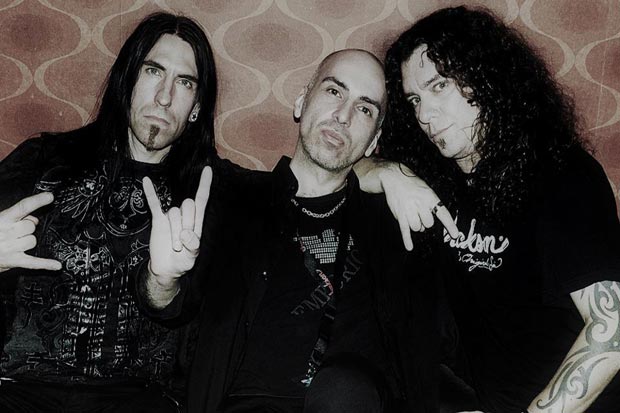 The Skinny: Swedish industrial metal veterans, 8th Sin, will be releasing the final edition of their trilogy via Soulseller Records November 23rd in Europe and February 3rd, 2013 in the USA. The album will be available on CD as well as digital download. The album contains 15 tracks, 6 of which are bonus tracks. Among them are 2 stunning covers of Depeche Mode’s “Walking in My Shoes” and Venom’s “Black Metal”. Cosmogenesis has been over six years in the making and it is now on the eve of finally being unleashed!

Finally the third album will see the light in 2012 with all recorded songs intended for Cosmogenesis, as well as loads of extra tracks found in the process. The vicious opening track, “Teonanacatl (Flesh Of The Gods)” can be streamed below! The album is produced by Michael Bohlin and includes many guest appearances. Cosmogenesis is for the fans of attitude-driven industrial and modern metal, all wrapped in a very slick package of slamming songs with poetic lyrics. 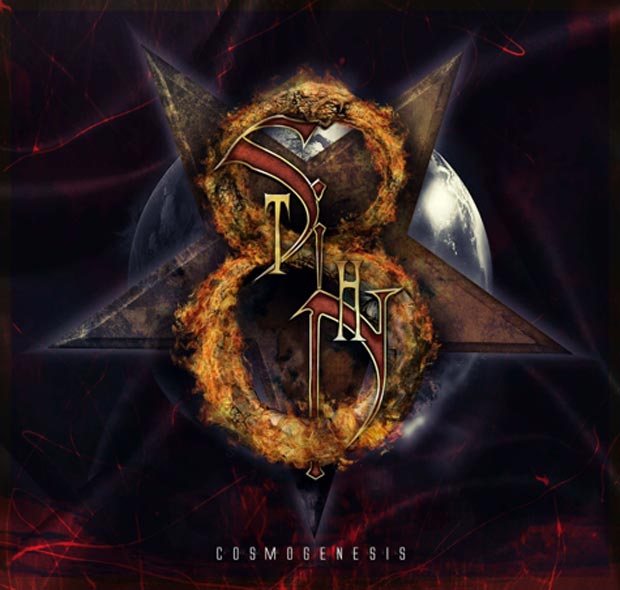