The Skinny: Canadian progressive metal pioneers Voivod have premiered the artwork for their 13th studio album, Target Earth. The original art was once again drawn by drummer Away (Michel Langevin) and features color schemes from each one of the band’s’ previous albums. To hear the album’s first single, “Mechanical Mind,” please stream it below!

Due out January 21st in Europe and January 22nd in North America, Target Earth was recorded at producer Pierre Rémillard’s Wild Studios in Quebec and mixed by Sanford Parker (Pelican, Nachtmystium). The album will be available as a CD, gatefold double vinyl and a limited edition deluxe box set (details on that to be announced soon). 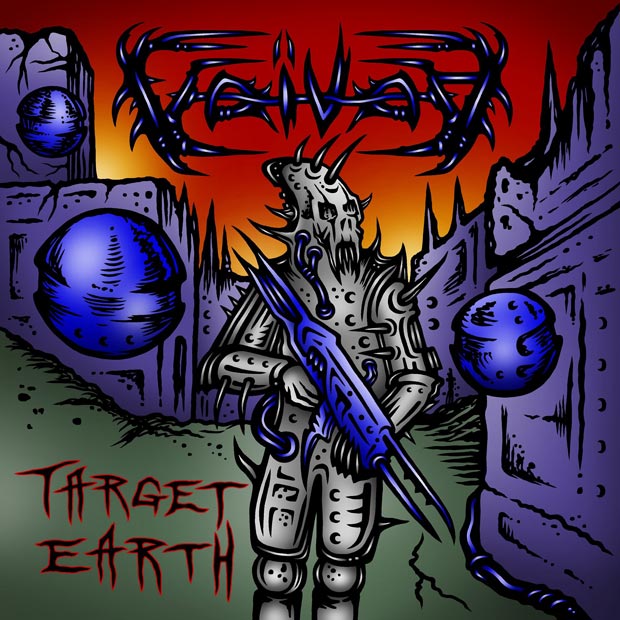 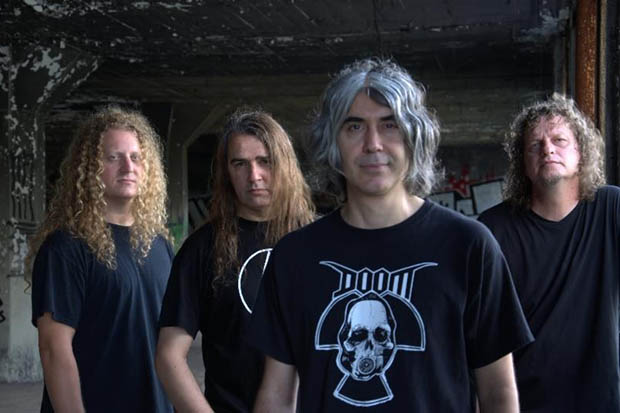 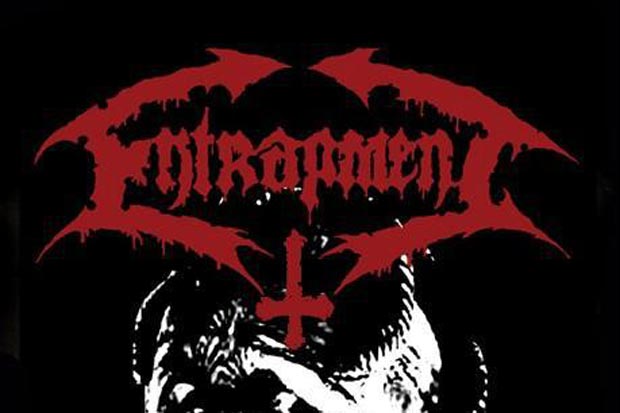