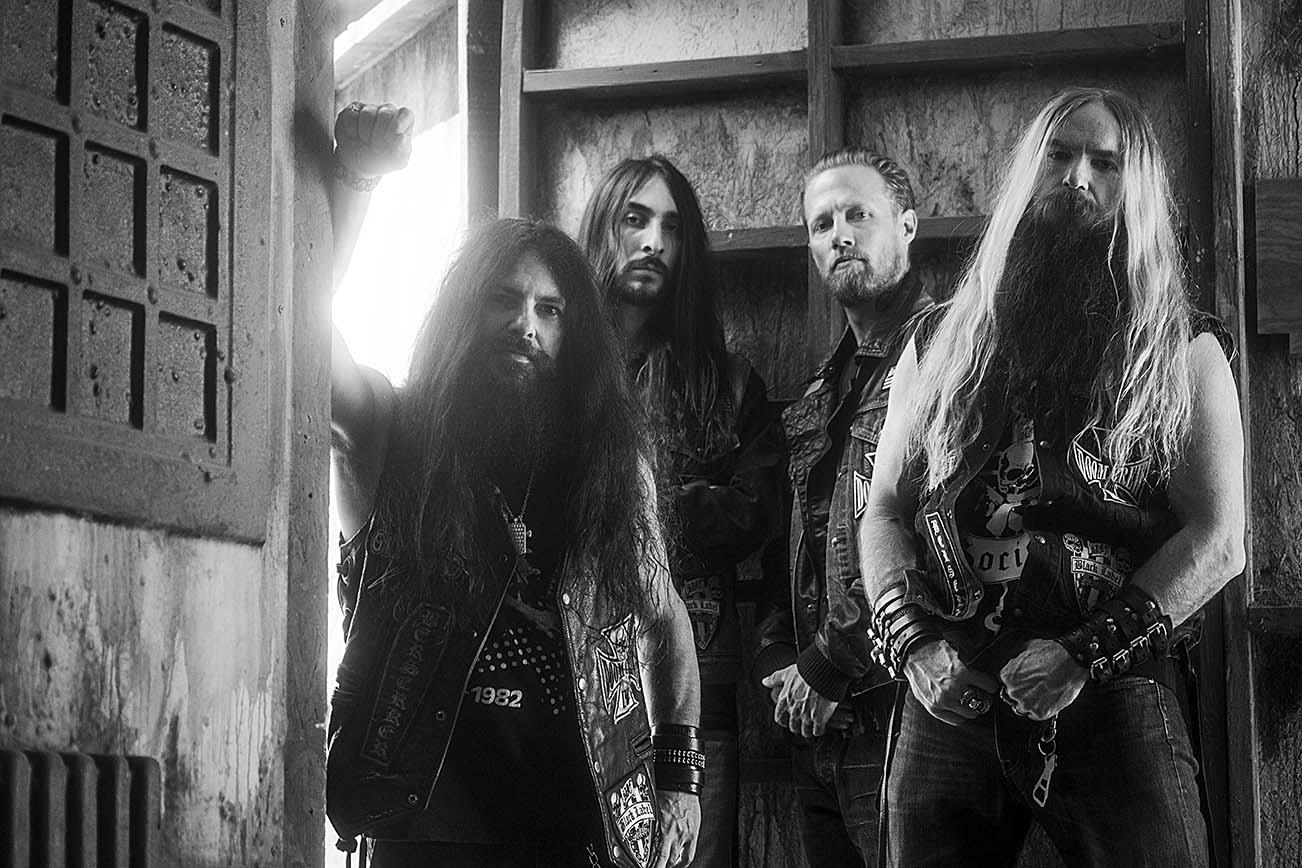 The Skinny: On October 20th at Le Métropolis in Montreal, QC, Black Label Society front man, guitar God and all around awesome dude, Zakk Wylde, sat down for a candid one-on-one with PureGrainAudio’s Mitch Lafon. The two talk at length about BLS’ last album, The Song Remains Not The Same, Zakk’s book, “Bringing Metal to the Children: The Complete Berzerker’s Guide to World Tour Domination”, and much more. Zakk his usual humorous and charming self, and elaborated on the rumoured Pantera reunion that would feature Zakk on guitar, his love for Deep Purple and his new Guitar Apprentice series.